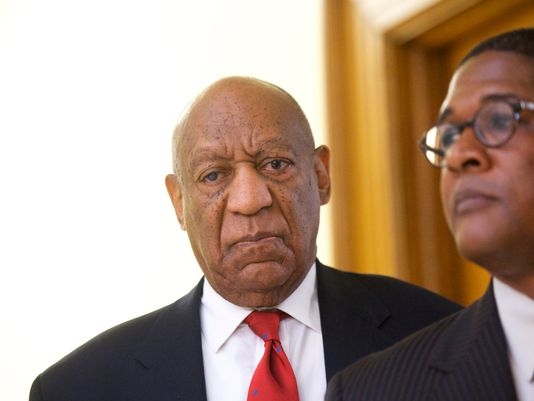 Legendary comedian Bill Cosby was found guilty Thursday of drugging and assaulting a woman, capping off the star’s slow demise that began in 2014 when dozens of women began accusing the TV icon of sexual assault.

After 14 hours of deliberations, the jury reached a verdict around 1:30 p.m. ET and determined Cosby was guilty on three counts of felony aggravated indecent assault. The comedian initially had no visible reaction in the courtroom as his fate was announced, but upon hearing the district attorney’s request that his bail be revoked he launched into an expletive-laden rant.