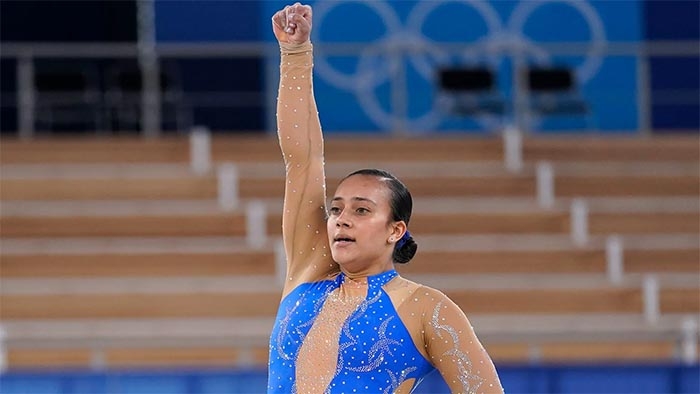 To kick off the Olympics, history was made by an 18-year-old Costa Rican gymnast who ended her routine by paying homage to the Black Lives Matter movement. As the first gymnast from Costa Rica to ever qualify to the Olympics, Luciana Alvarado already had eyes on her before she booked her plane ticket to Japan. According to the Associated Press, the young Olympian ended her Olympic qualifying routine on one knee and a fist in the air, symbolizing her support for Black Lives Matter.