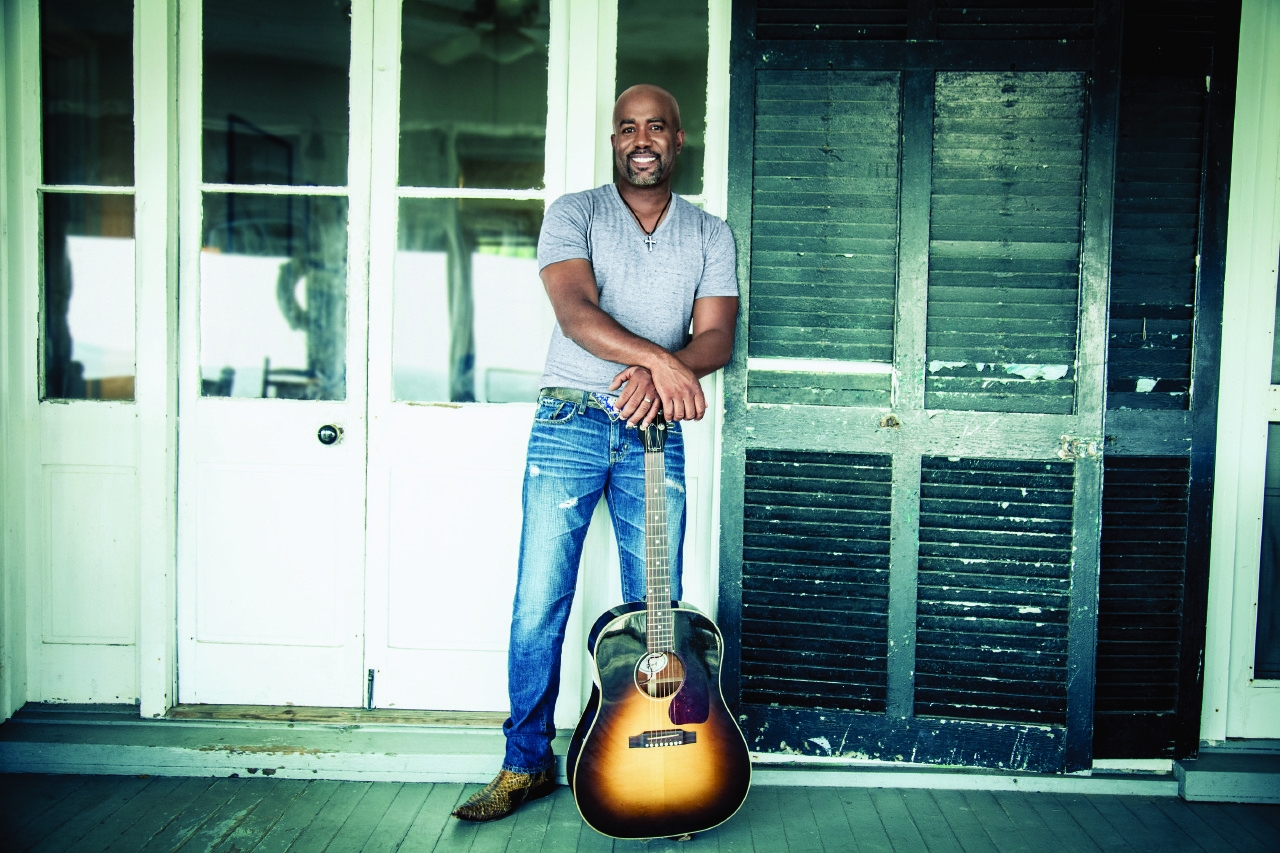 The comparisons between country superstar Darius Rucker and country legend Charley Pride are as plain as the African American noses on all three of our faces.  As I prepared to chat with Rucker about his exceptional new album, Southern Style and his upcoming concert in Mountain View, California, I thought I’d get that question out of the way first.

“Any time I get mentioned with Charley Pride, it’s awesome,” the affable singer-songwriter said of being compared to Pride.   “That’s an association that I’m sure will be made for the rest of my career, and I’m honored by that.  But the funny thing is in making this record, I really didn’t think about it.  I wasn’t thinking about having success in the [country music] genre.  For this album, I sang songs that I like, and I hope other people will like them.” 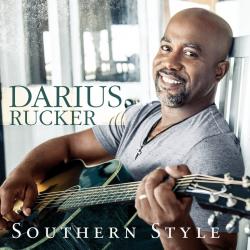 We do.  Southern Style isn’t just the best album of Rucker’s career.  It’s one of the best country albums I’ve heard in years.

Sure, there are hints of Pride on this record, along with shades of other country legends.  “Good For A Good Time”, for example, sounds like classic Garth, featuring lyrics  like “I ain’t never been accused of recusing myself from a Friday night”.  Rucker channels Kenny Chesney on “You, Me And My Guitar”, including a reference to feet swinging off of a beachside dock.  And I couldn’t help but think of Kenny & Dolly when I heard Rucker and relative newcomer Mallary Hope’s playful exchanges on the superb duet “Baby I’m Right”.

However, Southern Style really shines when Rucker gives us Rucker, as he does on the album’s lead track “Homegrown Honey”, the title track, “High On Life”, “Low Country”, and “Half Full Dixie Cup”.  On those tracks, Rucker suggests that he’s just beginning, even after three prior albums and a holiday collection, to scratch the surface of what he’s capable of as a country artist.

On the album’s showpiece, the plaintive “So I Sang”, Rucker delivers a potentially career-defining performance about emotional moments in his when he couldn’t summon words to speak.  After listening to the third verse about his relationship with his mother, I was convinced that either it was the most autobiographical song Rucker had ever written and recorded, or he was a brilliant interpretive singer.  As it turns out, he’s both.

“My mother died in 1990, “ Rucker reflected, “and when we started writing the lyrics to that song, I was writing about me.  I’ve said in concert that ‘So I Sang’ is about the truest song I’ve ever been a part of writing.”

“Doing that song was tough, “ Rucker continued.  “We cut [the musical track] several times, man…we wanted it to be right.  I think I did the vocal two or three times, total, and we decided that I just couldn’t top what I’d already done with it.  For me, it was just real.  Even after all these years, I still miss my mom.” CLICK HERE  to view the video “So I Sang.”

Rucker’s promoting Southern Style on the road this summer along with Country Music Association New Artist of the Year Brett Eldredge, rising duo Brothers Osborne and Southern rockers A Thousand Horses.  He plays northern California on July 31st.  Rucker says it’s a show that’s not to be missed.

“Having these guys out with me is incredible,” he told me.  “I watch them and I know I have to bring it every night, because those guys are awesome.”

While I had Rucker’s ear, I asked him about how folks in his hometown of Charleston, South Carolina were healing, after the shooting at Emanuel AME Church on June 17th that left nine dead.

“We’re doing good.  My city is doing great,” Rucker shared.  “I’m blessed to live here and be a part of this community.  With everything that happened, it would have been an easy thing for the community to fall apart, but instead we came together.  It was beautiful to watch and beautiful to see, and I’m so proud to be a Charlestonian.”

Before I let Rucker go, I had to ask whether a collaboration with Pride, one of my childhood heroes and Rucker’s inspirations, was in the cards.

“Oh, absolutely,” he said.  “A duet’s probably going to happen on my next record.  I want to come up with a really cool country song, something that Charley and I can do together.  I think it would be really cool.”

I get chills thinking about THAT duet.  Let’s hope Rucker writes something that’s as good as the songs he wrote and recorded for Southern Style.

More information on Darius Rucker, including his new Southern Style album and his 2015 tour dates, can be found at www.dariusrucker.com

Michael P Coleman is a Sacramento-based freelance writer.  Connect with him at michaelpcoleman.com or on Twitter: @ColemanMichaelP