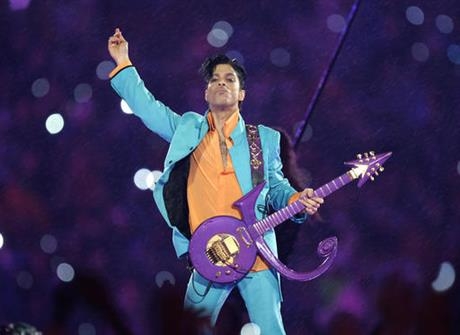 Prince’s estate is worth about $200 million, a new court filing suggests.

It’s the first time a specific estimate has emerged publicly from court proceedings following Prince’s April overdose death. Since he left no known will, the rock superstar’s sister and five half-siblings are in line to inherit equal shares of the estate — after taxes gobble up about half of it. By comparison, David Bowie’s estate was worth about $100 million when he died in January, according to his will.