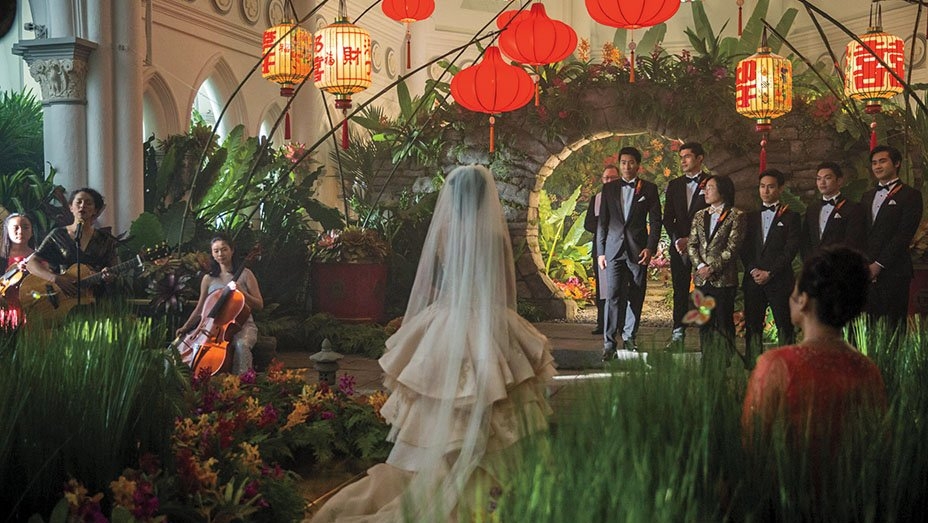 In yet another reminder that diversity pays off at the box office, Jon M. Chu’s groundbreaking romantic comedy Crazy Rich Asians led the weekend nuptials with a three-day North American debut of $25.2 million and a five-day bow of $34 million.

The film — the first Hollywood studio pic to feature an all-Westernized Asian cast since The Joy Luck Club 25 years ago — easily avoided the curse that has gripped the box office in recent years. The Warner Bros. movie scored the top opening for a rom-com in three years and the top start of the year so far for any comedy.

Nearly 40 percent of the audience was Asian, an unprecedented showing for a Hollywood studio release. The pic, costing a modest $30 million to make, follows upon the success of such titles as Black Panther, Girls Trip and Get Out in terms of playing to an ethnically diverse audience. Caucasians made up 41 percent of ticket buyers, followed by Asians (38 percent), Hispanics (11 percent), African-Americans (6 percent) and other (4 percent), according to Warners and comScore.

Females turned out in force (68 percent), while 64 percent of the audience was over the age of 25.

“This is a culturally significant movie, period,” says Warners distribution chief Jeff Goldstein. “It shows all of us that we need to look outside the box.”