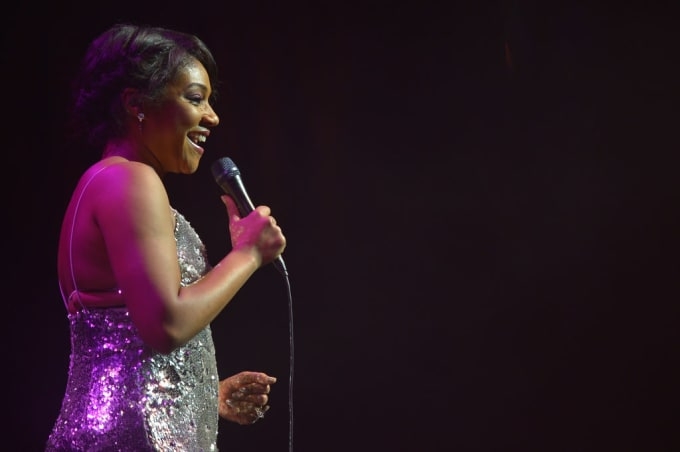 Tiffany Haddish didn’t have the greatest start to the New Year after her celebratory performance in Miami.

Haddish started off the evening looking forward to a sold-out gig at the James L. Knight center on arguably the most festive night of the year. However, during Haddish’s set, the venue started to empty when the comedian forgot and ultimately bombed her routine. The 39-year-old centered the show around her family, but when the jokes didn’t land, the audience began to walk out, and Haddish took notice.

For the full story, visit Complex.com/PopCulture.