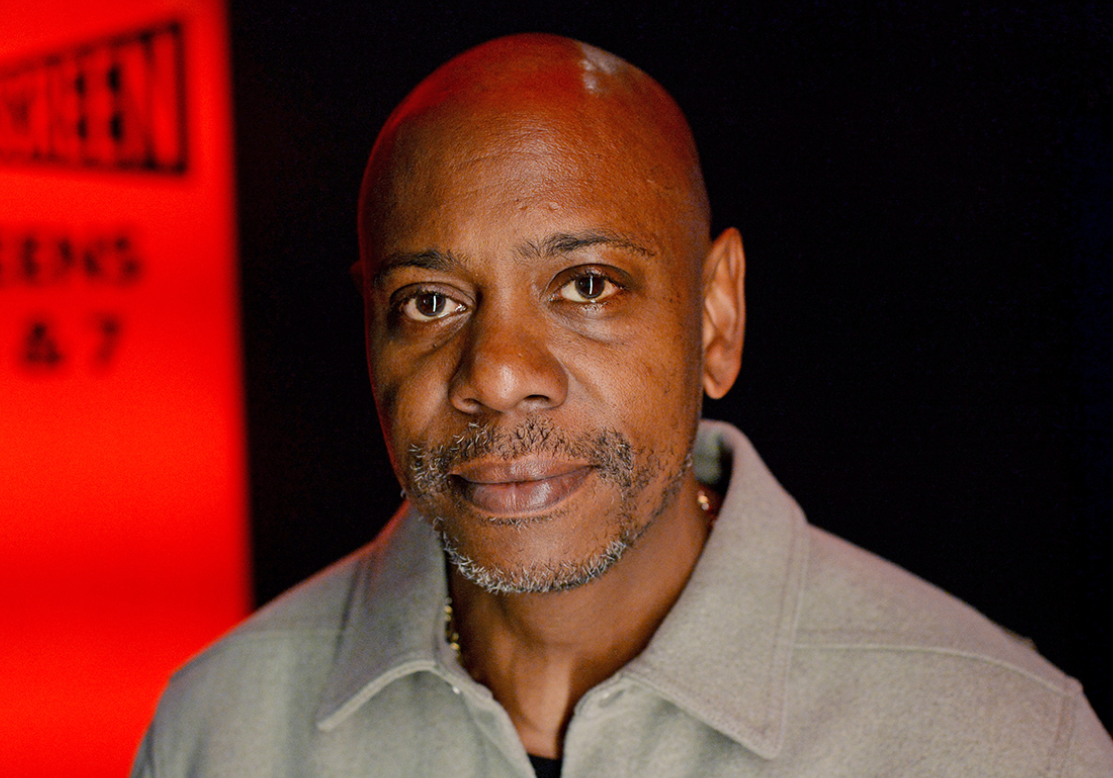 Dave Chapelle Attacked on Stage During Netflix Is a Joke Festival

From People.com:
“Dave Chappelle was attacked Tuesday night during Netflix Is a Joke Festival.

The incident occurred towards the end of his performance when a man in a black hoodie rushed the stage at the Hollywood Bowl in Los Angeles, PEOPLE can confirm. The man appeared to push the 48-year-old comedian, knocking him to the ground. The attacker then attempted to flee, but was stopped by security guards and members of Chappelle’s team.”