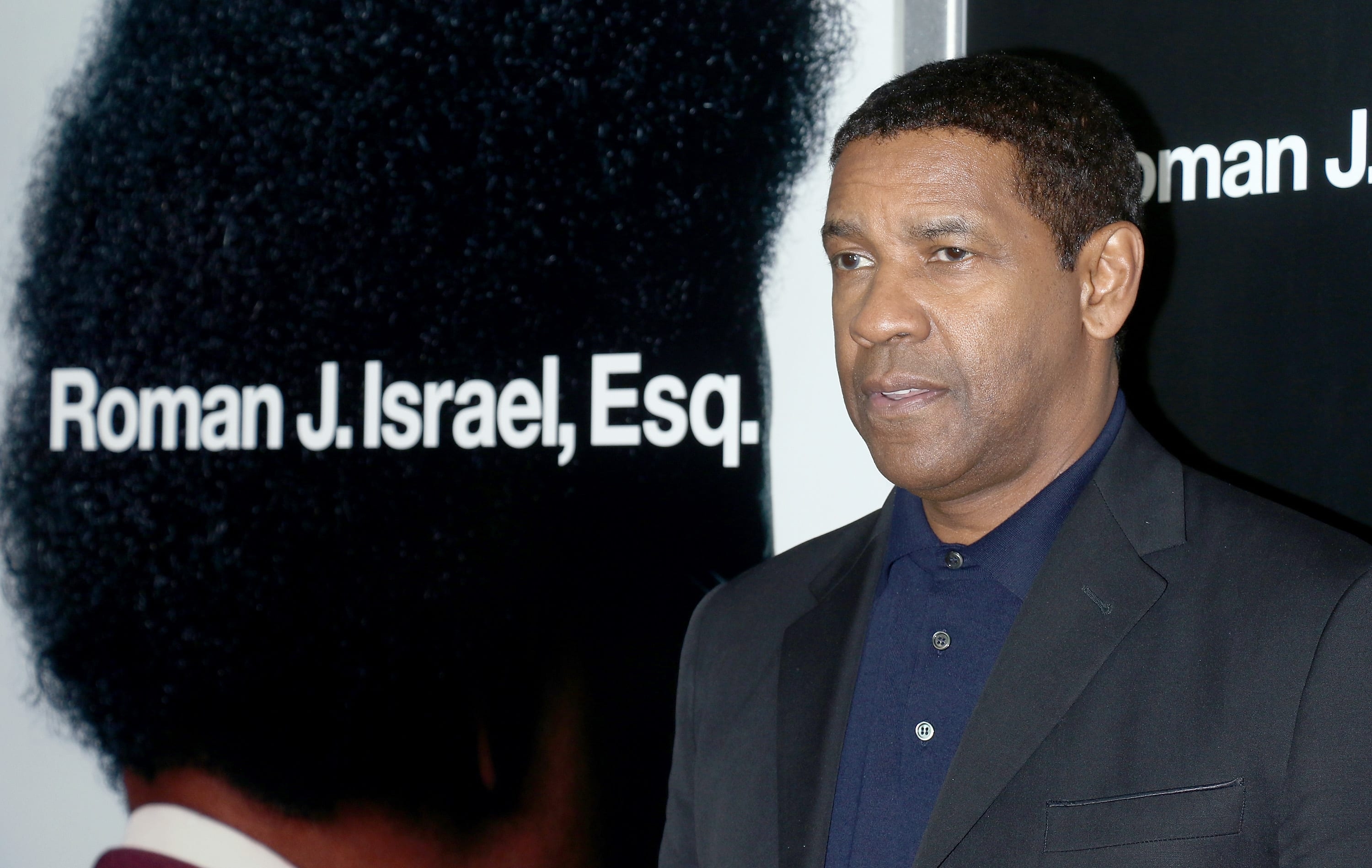 Denzel Washington has been nominated for an Academy Award nine times* in his illustrious career. Seven of those times, Denzel heard another person’s name called to the stage to accept the Oscar while he maintained a poker face when the cameras panned to him. But the 89th Academy Awards were different. Last year, as Casey Affleck won Best Actor for Manchester By the Sea, beating Washington and his sublime performance as dream-deferred garbage collector Troy Maxson in Fences, Denzel actually appeared… hurt.

Affleck looked down from the stage, thanking Washington for “teaching him to act,” while Denzel looked around, biting his lip with tears in his eyes. It was a rare break in character for a man so adept at controlling his emotions.

Denzel is back this year, however, with a Best Actor nomination for Roman J. Israel, Esq., a movie with a 51% Rotten Tomatoes score, was panned by critics, and grossed $12 million on a $22 million budget. The fact that the movie was not well-received does not mean Denzel should not be acknowledged for his performance. Most reviews note that Washington is—per usual—outstanding. But if he were to win for this role, it’s likely that it would be perceived by many as a make-up call for last year’s snub.

For the full story, visit Complex.com/Pop-Culture.