Other nominees include “Wreck-It Ralph” for best animated feature, Quentin Tarantino for best director for “Django Unchained,” and Don Cheadle for best actor in a television series comedy or musical.

Click here to view all of this year’s nominations. 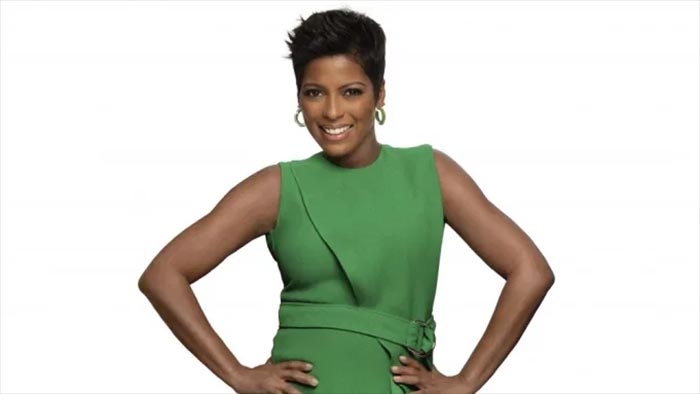