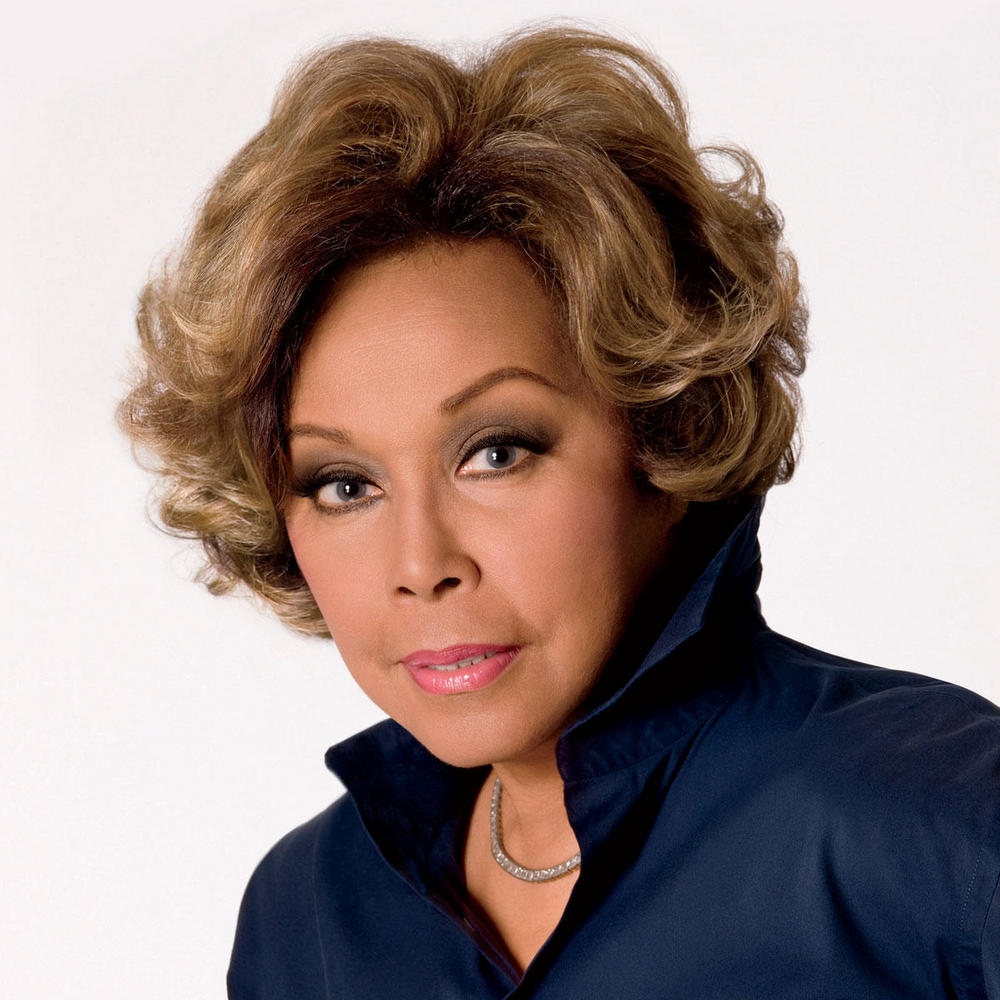 You may have to ask your Mom or Google about Diahann Carroll, but before Cookie ruled on “Empire”, primetime belonged to the Carrington’s “Dynasty” and half-sister Dominique Deveraux played by Carroll. It’s a role Carroll refers to as “an overdressed black b**ch on an international hit show”.
For more than half-a-century, Carroll has been landing roles and blazing trails into the Hollywood landscape. She was the first black actress to star in her own TV sitcom. “Julia” broke barriers and defied stereotypes by casting Carroll as a strong, compassionate nurse…not a maid or prostitute. She starred in movies like “Carmen Jones”, “Porgy and Bess” and Tyler Perry’s “Peeples”. Her life has been filled with so many memorable moments, that Carroll had to write them down in a book entitled The Legs Are the Last to Go: Aging, Acting, Marrying and Other Things I Learned the Hard Way.
For the complete article, visit The Reel Network.net.