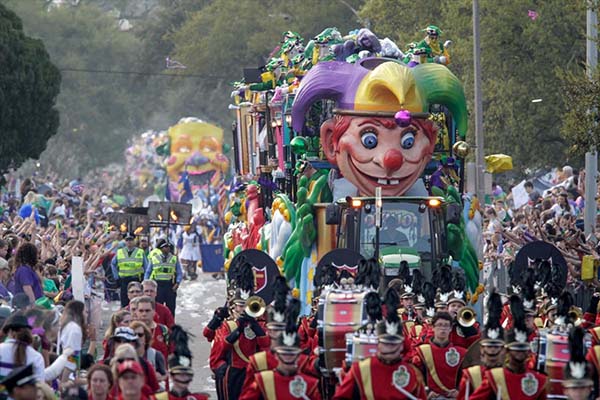 Superstar Diana Ross and the popular pop band Maroon 5 will take the stage during the Krewe of Endymion’s “Extravaganza” party at the Caesars Superdome, following the Feb. 26 Carnival parade. If parades and mega parties are allowed to take place next year, that is.

As lead singer with the Supremes, Ross produced an unparalleled string of hits from “Stop in the Name of Love,” to “Ain’t No Mountain High Enough,” to “Touch Me in the Morning,” then followed with a solo career fueled with tunes such as “Endless Love.”

According to an Endymion spokesman, neither Ross nor members of Maroon 5 will ride in the parade.