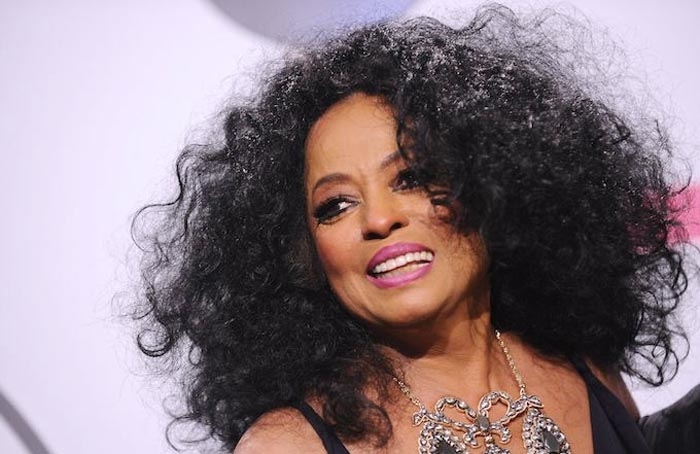 Diana Ross has reiterated her support of Michael Jackson.

The legendary singer went to Twitter on Saturday to share a few words about the man she had met in the 1960s. Ross described Jackson as “a magnificent incredible force” to her and others. She concluded the tweet with a reference to the Supremes’ hit record “Stop! In the Name of Love.”