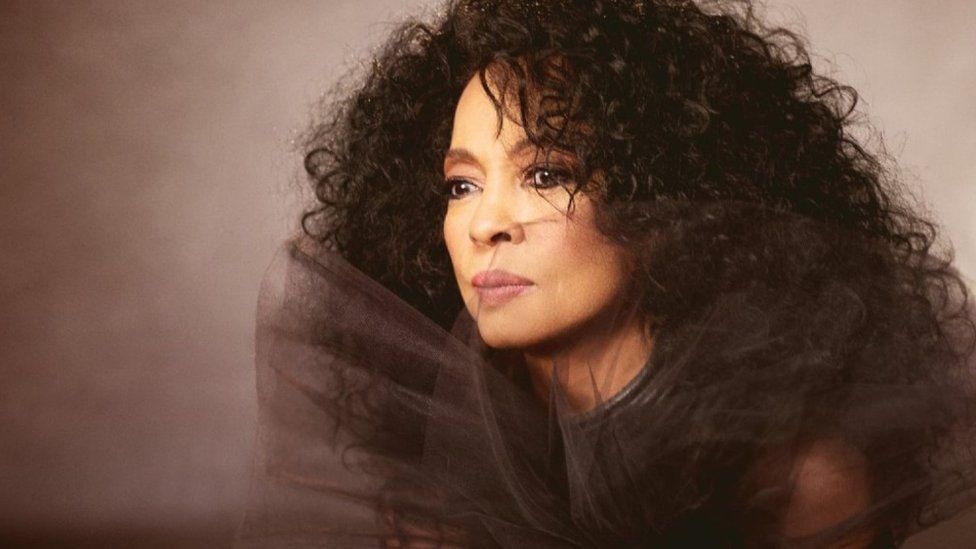 At 78 years old, veteran entertainer Diana Ross proves that it ain’t over ’til the skinny girl sings.

Over sixty years ago, Ross signed to the now legendary Motown Records, quickly ascended to the lead singer role with The Supremes, and subsequently served up 12 Billboard #1 pop singles before launching her phenomenal solo career in 1970.

Fifty-two years after that, Detroit’s most fabulous musical export delivers her most immediately infectious single in decades with “Turn Up The Sunshine,” a collaboration with Australian multi-instrumentalist Kevin Parker, better known as Tame Impala. The single is the first to emerge from the soundtrack of the highly anticipated, animated film “Minions: The Rise of Gru.”

If Ross’ legions of longtime fans have a sense of deja vu with the new single, there’s good reason: this isn’t the first time Ross has reached out to a new generation of fans via the soundtrack of an animated film. Back in 1988, after leaving RCA and before her return to Motown, Ross settled at MCA and released the uplifting “If We Hold On Together,” the lead single from the soundtrack to the now-classic animated film “The Land Before Time.”

In doing so, Ross became known as “The Littlefoot Lady” (after the lead character in that film) to a generation of little ones. Those kids are now adults, with children of their own who are clamoring for the new Minions movie, and Ross is poised to be introduced to them via the new “Turn Up The Sunshine.”

To call the single “infectious” is an understatement. It’s great to hear the post-pandemic Ross, at 78 years old, still belting it out as if her life depended on it. That coquettish voice of hers still catches the ear and commands attention, and blends well with Parker’s. Take a listen, and prepare to be on your feet before the track fades out. 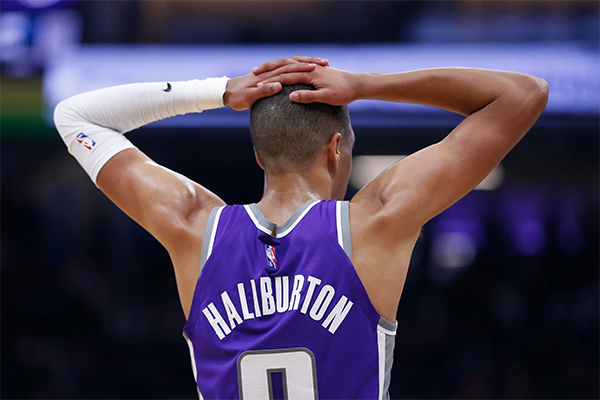