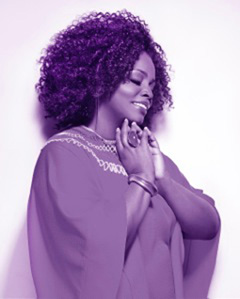 by The Sacramento Bee’s Marcus Crowder

The key to distinction in jazz has always been in creating a unique sound.

The vocalist Dianne Reeves understands this better than most, and though her rich, regal vocals can be compared to the legendary Sarah Vaughn, Reeves’ voice and approach are very much her own.

Reeves’ latest record, “Beautiful Life,” has a decided contemporary-jazz tinge that might be seen as a homage to her late cousin, the keyboardist and arranger George Duke, who appears on the album.

Produced by drummer Terri Lynne Carrington, the album leans on jazz versions of pop standards such as Bob Marley’s “Waiting in Vain,” Fleetwood Mac’s “Dreams” and Ani DiFranco’s “32 Flavors.” Reeves puts a confident spin on Marvin Gaye’s “I Want You,” rendering a version of the song that has the sensuality and groove of the original, yet feels like a true interpretation rather than a smoothed-out cover coasting on Gaye’s genius. 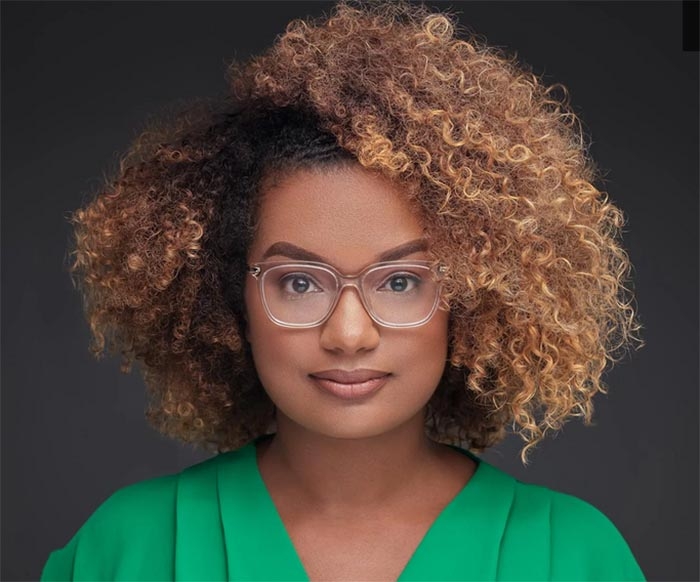