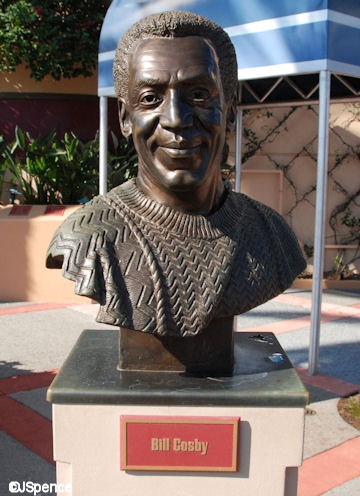 A statue of Bill Cosby is being removed from Disney’s Hollywood Studio theme park, according to park officials, the AP reported.

The decision to remove the statue comes in the wake of newly released court documents detailing that Cosby, 77, admitted in a 2005 court deposition that he obtained Quaaludes with the intent of administering them to women he wanted to have sex with.

The bronze bust of Cosby is displayed in Disney’s Academy of Television Arts and Sciences Hall of Fame Plaza at the park outside of Orlando, Fla. Disney refused to offer comment on the matter to USA TODAY Network, beyond confirming that the statue had been removed. 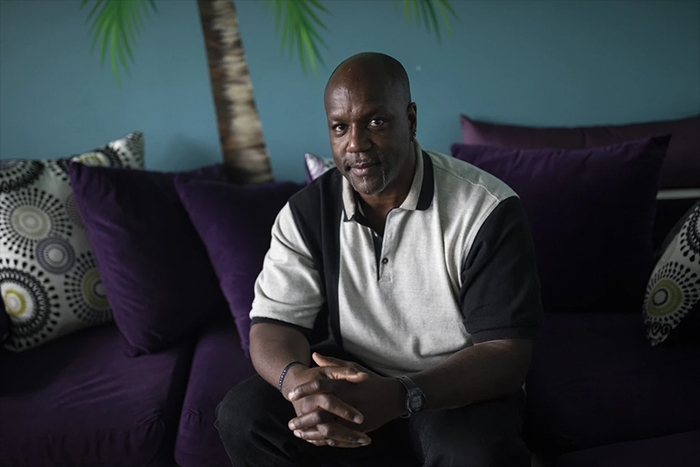