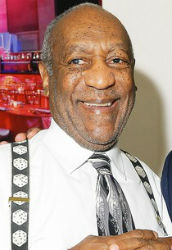 For the first time since recent rape allegations have surfaced about , the star’s woes are now heading to the legal arena.

And for the first time since Nov. 17, Cosby has appeared on Twitter. He has thanked both View co-host , who has expressed skepticism about some of the accusers’ stories, and singer , who also has defended him on Twitter, noting that the allegations haven’t been proved.

The tweets comes as pressure is mounting for Cosby, 77, to say more about the allegations. 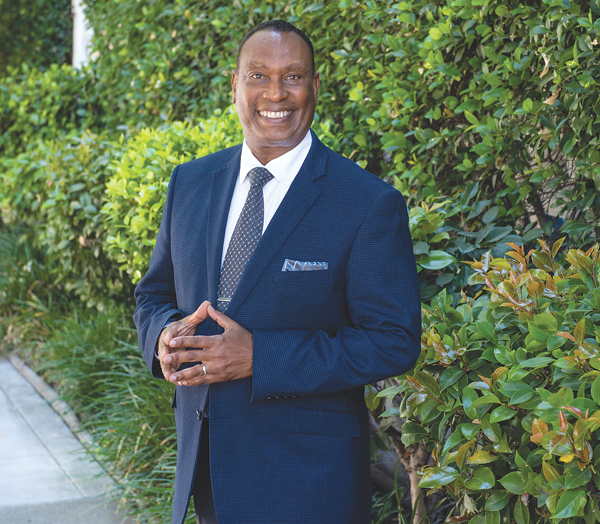