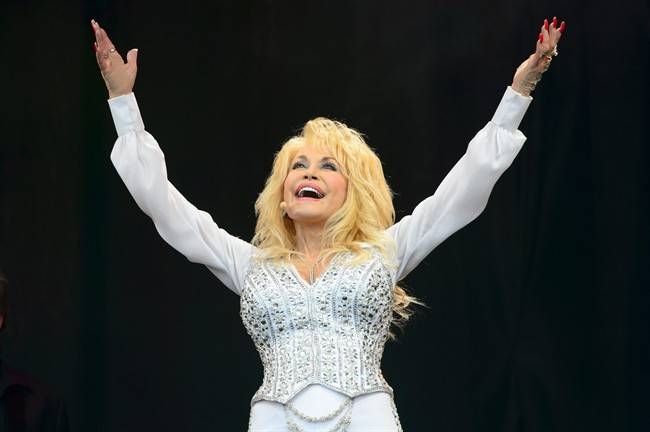 The legendary Dolly Parton brought her Pure & Simple tour to northern California last weekend, and we welcomed her with open arms.

It was the second time I’d seen Parton in concert, having caught her in Detroit over a decade ago.  Yes, I said Detroit — as the legend famously said once, she takes “country” with her wherever she goes, and I got to see Dolly transform Motown into a hoe-down.  This time around, I hoped that, at 70, she would bring at least a glimmer of that Detroit dazzle to Shoreline Amphitheatre, but secretly, I didn’t think she would.  After 50 years in show business, I wasn’t sure she could.

Simply put, I was dead wrong. 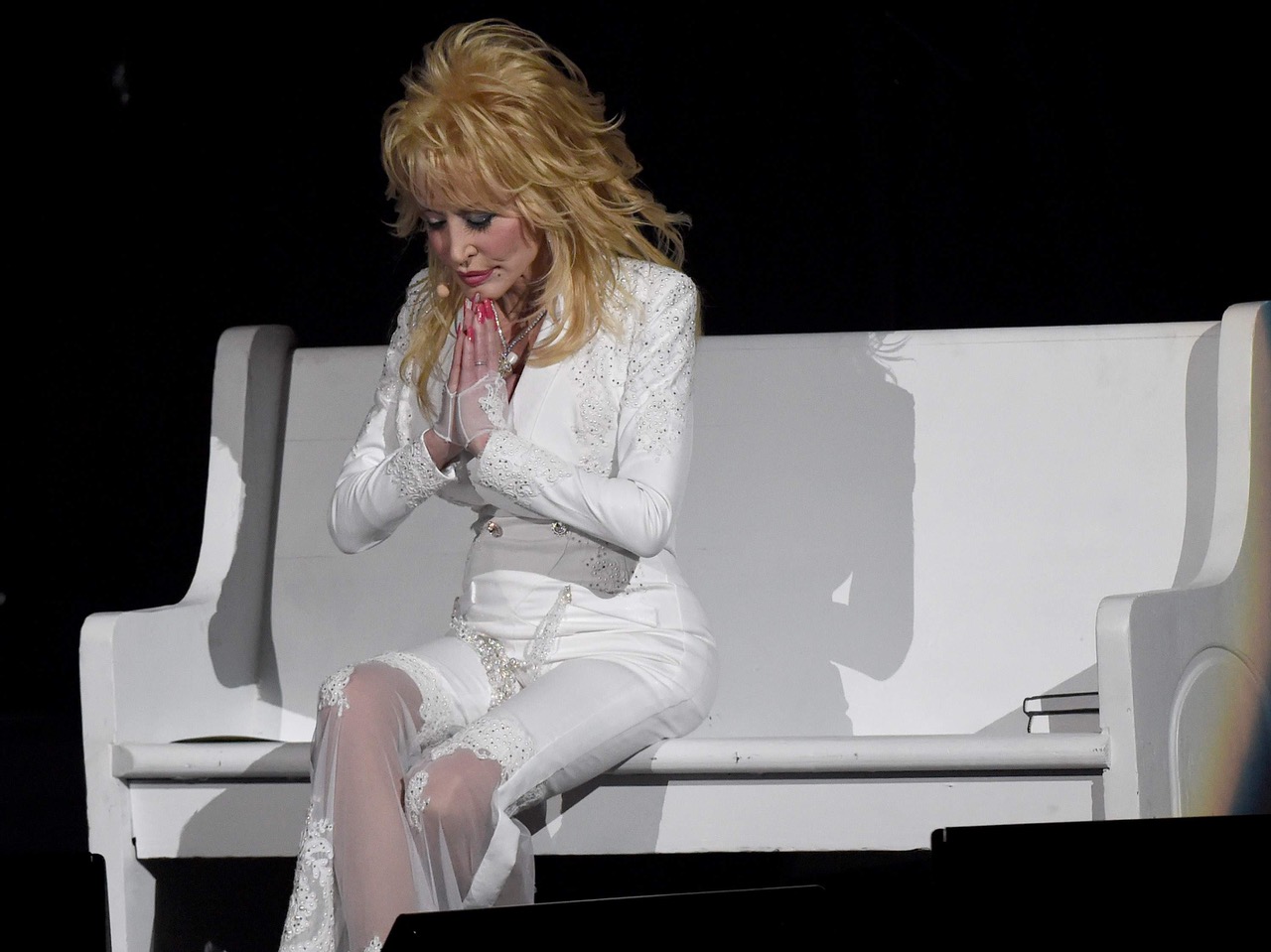 Parton was amazing Saturday night, with her trademark soprano never sounding better and energy that kept us on our feet for most of the night.  Her voice was all the more stunning as she had a slight cold, she said — which left us all wondering what in the world she would have sounded like if she had been at 100%.  As she took the stage in a skintight white bedazzled bodysuit, I couldn’t help but think of the lyrics to her first million seller:  “Here you come again / looking better than a body has the right to.”

The legend earned one of several standing ovations with an almost a cappella “Smokey Mountain Memories,” leaving more than a few fans misty eyed.  Along with all the hits — “9 To 5,” “Jolene,” “Coat Of Many Colors,” “Islands In The Stream” — Parton treated us to a couple of songs from her new, exceptional Pure & Simple album, a few of her landmark acoustic songs (“The Grass Is Blue,” “Little Sparrow”) and more than a handful of surprises.  One of them was a rousing version of Katy Perry’s “Fire,” while another was the concert’s closer, a medley of her own overtly spiritual “Hello God” and “I’m Alive.”  Parton (!) the pun, but it was a barn-burner.

Speaking of burning, Parton’s sense of humor was spot on Saturday night.  At one point, she mentioned having never been politically active.  “I never did burn my bra or anything like that,” she shared. “It would have taken about two weeks to put that fire out!”  The legend peppered her show with numerous self deprecating jokes that kept us in stitches.  “I leave no rhinestone unturned!” she said, describing her penchant for sparkly stuff.   And before bringing down the house with one of her signature songs “I Will Always Love You,” she reminded the crowd of Whitney Houston’s famous cover by saying “Whitney can have the credit — I just want the cash!”

Another of the night’s surprises was Parton showcasing the number of instruments she plays — I stopped counting at a half-dozen.  In a world of reality TV talent “competitions” and superstars lip synching at concerts to prerecorded vocal tracks, Parton is simply the real deal.

It’s always been easy to focus on Parton’s excesses and..ahem…physical attributes and enhancements, but beneath all of the powder and paint, under the beehive and boobs, beats the simple heart of a farmer’s daughter who shared a piece of that heart and stories from home with 13,000 adoring fans.  It’s rare to see a legend still at the top of her game, and still working so hard to entertain, 50 years into her career. Parton has said she can never envision retiring, which is great news for country fans like me.

This feature was written by freelance writer Michael P Coleman. 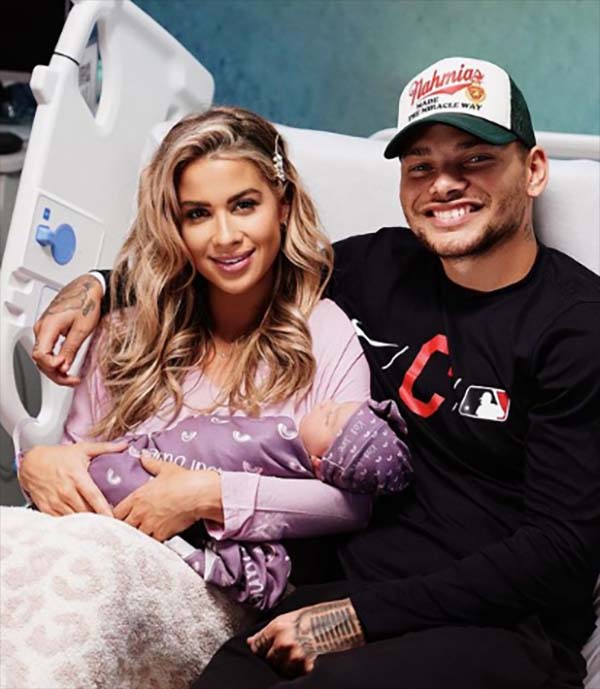