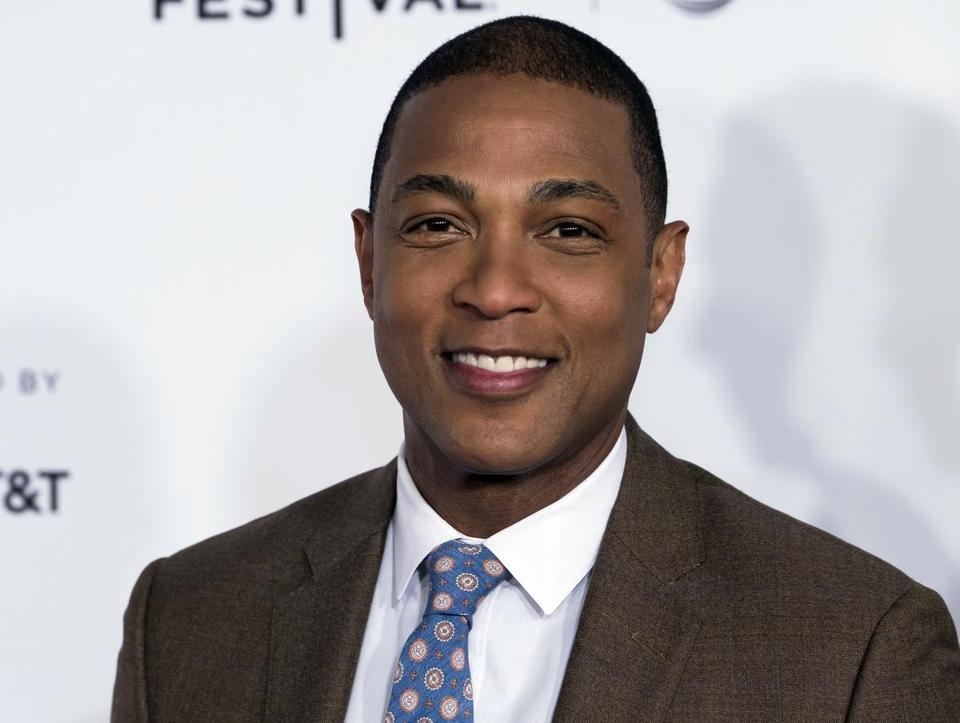 It’s not every day you hear a television news anchor unabashedly calling a public figure ‘‘racist.’’ Network journalists tend to tread lightly when describing racism, using terms such as ‘‘racially charged’’ or ‘‘racially tinged.’’ After all, racism is often in the eye of the beholder.

When covering the president’s remarks, some CNN hosts made it clear that this time, they would not be holding back.

‘‘This is CNN Tonight, I’m Don Lemon. The president of the United States is racist. A lot of us already knew that.’’

Those were the first words spoken by the news anchor at the opening of his show. He went on to call Trump’s comments ‘‘disgusting’’ but not shocking. ‘‘They’re not even really surprising. Because this is who Donald Trump is.’’

For the full story, visit BostonGlobe.com/News/Politics. 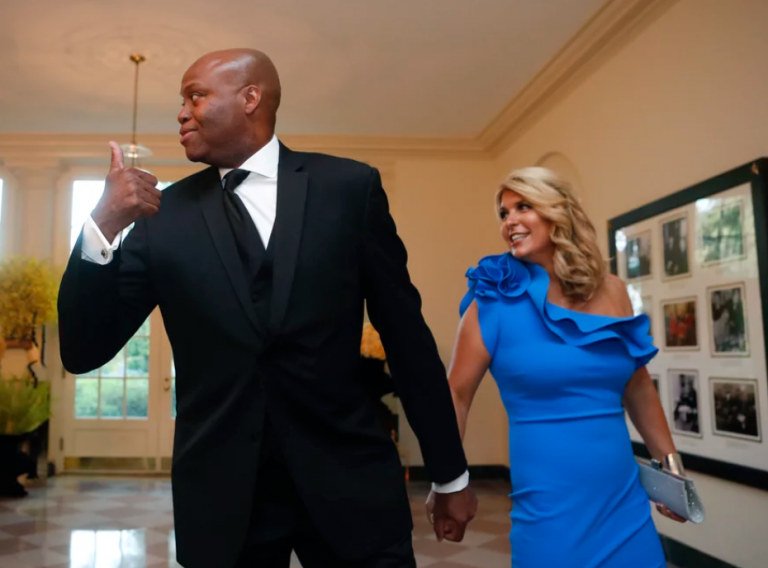