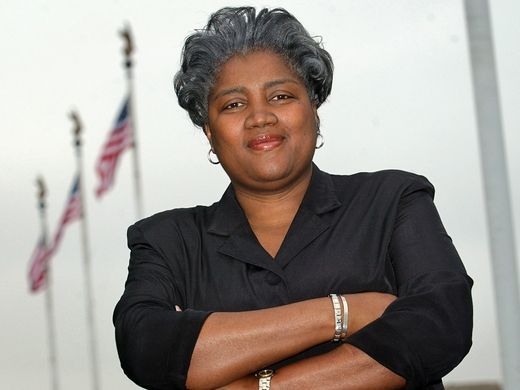 Joe Biden would have been the Democratic nominee for president last year instead of Hillary Clinton if Donna Brazile followed her instincts.

Brazile, the former interim chairwoman of the Democratic National Committee, says in an upcoming memoir that she seriously considered using her powers as the head of the party to remove Clinton from atop the 2016 presidential ticket, according to The Washington Post.

The DNC’s charter allows the party’s chair to oversee the process of filling a vacancy if a nominee becomes disabled.