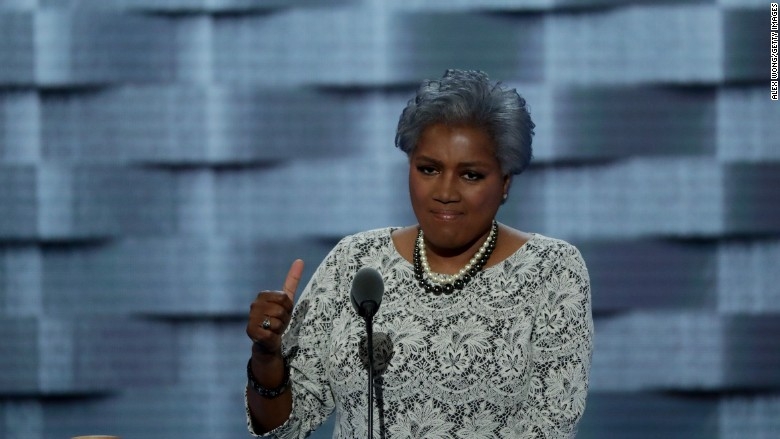 Donna Brazile, the acting chairwoman of the Democratic National Committee, resigned from her role as a CNN contributor earlier this month.

Her departure was announced Monday amid fresh revelations that she sent questions to Hillary Clinton’s campaign in advance of a CNN debate and a CNN-TV One town hall.

In a statement, CNN said it was “completely uncomfortable with what we have learned about her interactions with the Clinton campaign while she was a CNN contributor.”

For the complete story, visit CNNMoney.com.