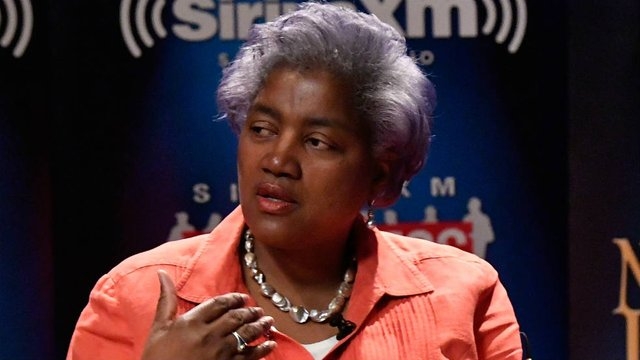 “I thought it was another episode of the Kardashians featuring Donald Trump. It was embarrassing. That’s the best I’m going to say,” Brazile said during a roundtable discussion on ABC’s “This Week.”

“It’s not about a black man sitting in the Oval Office, hugging a white man. It’s about a black man who did not know his history who went out there and repeated bad stereotypes about black people. I was embarrassed. Kanye needs help,” she said.

For the full story, visit TheHuffingtonPost.com.