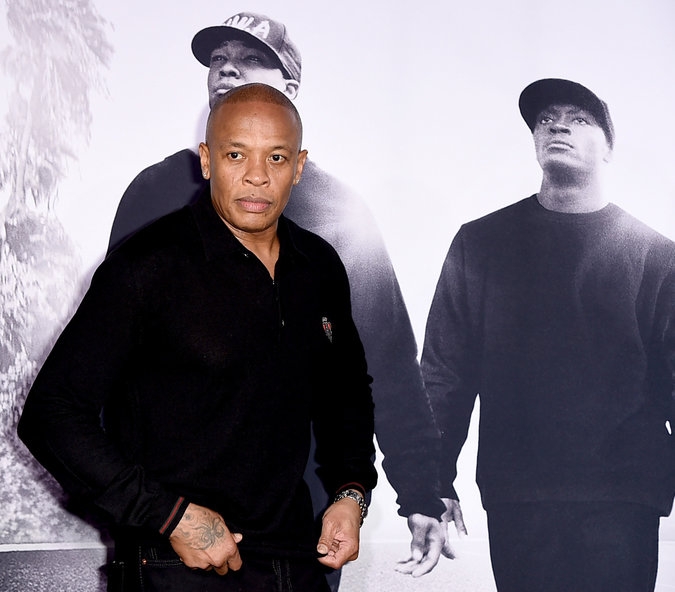 This summer, Dr. Dre should be basking in his successes. “Straight Outta Compton”, a biopic about his hip-hop group, N.W.A.  The movie topped the box office last week with a $56.1 million opening.  Its quasi-soundtrack and his first album in 16 years, “Compton”, debuted at No. 2 on the Billboard chart.  Last year, the music company that Dr. Dre helped establish, Beats, was sold to Apple for $3 billion, leading him to proclaim himself the “first billionaire in hip-hop.”

But critics have charged that the movie, which Dre co-produced, glosses over N.W.A.’s record of misogyny and ignores allegations, including criminal charges, that Dr. Dre physically abused women.  In a sign that the uproar was threatening his reputation AND his wallet, Dr. Dre, who had previously spoken dismissively or vaguely about the decades-old allegations, confronted them on Friday in a statement to The New York Times.  In summary, he said “I apologize to the women I’ve hurt.  I deeply regret what I did and know that it has forever impacted all of our lives.”
For the complete article, visit TheNewYorkTimes.com/Arts/Music.