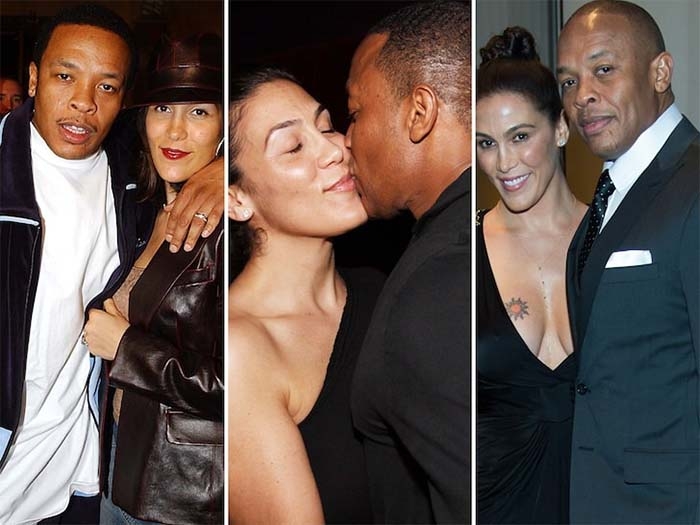 Dr. Dre’s wife is seeking a steady flow of serious cash from the music mogul as they head toward divorce … but our sources say she’s not going to get it without a fight.

Nicole Young just filed legal docs asking for temporary spousal support from Dre … and the amounts are staggering, even for the uber-wealthy.

According to the docs, Nicole wants $1,936,399 monthly in temporary spousal support. She wants an additional $5 million in lawyer fees … even though she just filed for divorce 2 months ago. 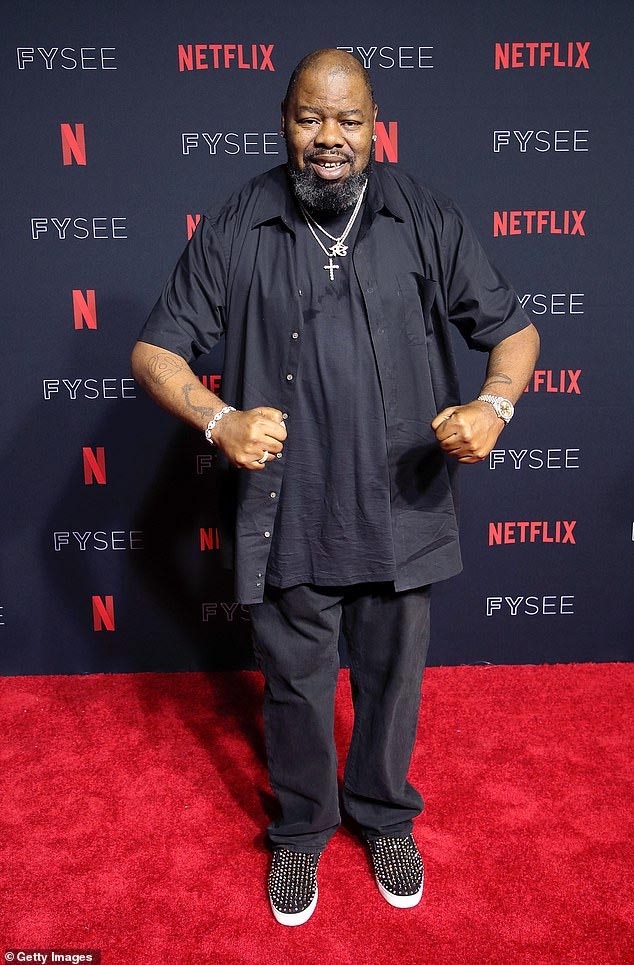