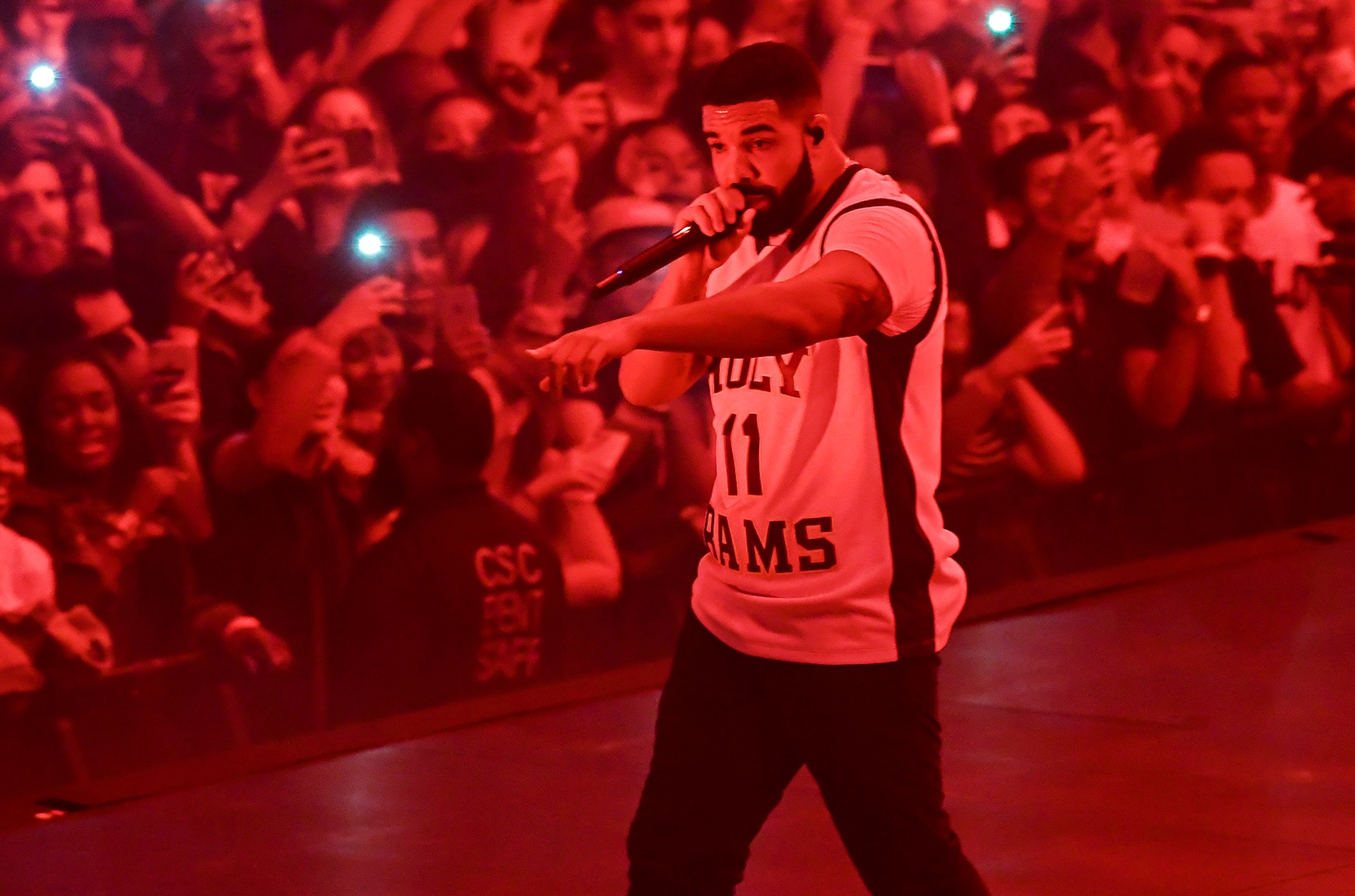 After initially postponing the launch of the tour twice due to production issues, the outing has been plagued by a series of postponements and cancelations, including August shows in Drizzy’s hometown of Toronto, a pair of Miami gigs. The tour hit Las Vegas on Saturday night (Oct. 6) and is slated to hit the Gila River Arena in Phoenix, Arizona on Monday night (Oct. 8). There are 18 remaining dates on the run, including a seven-show run in Los Angeles and a tour-ending three-night run at Philips Arena in Atlanta.

For the full story, visit Billboard.com/Hip-Hop.