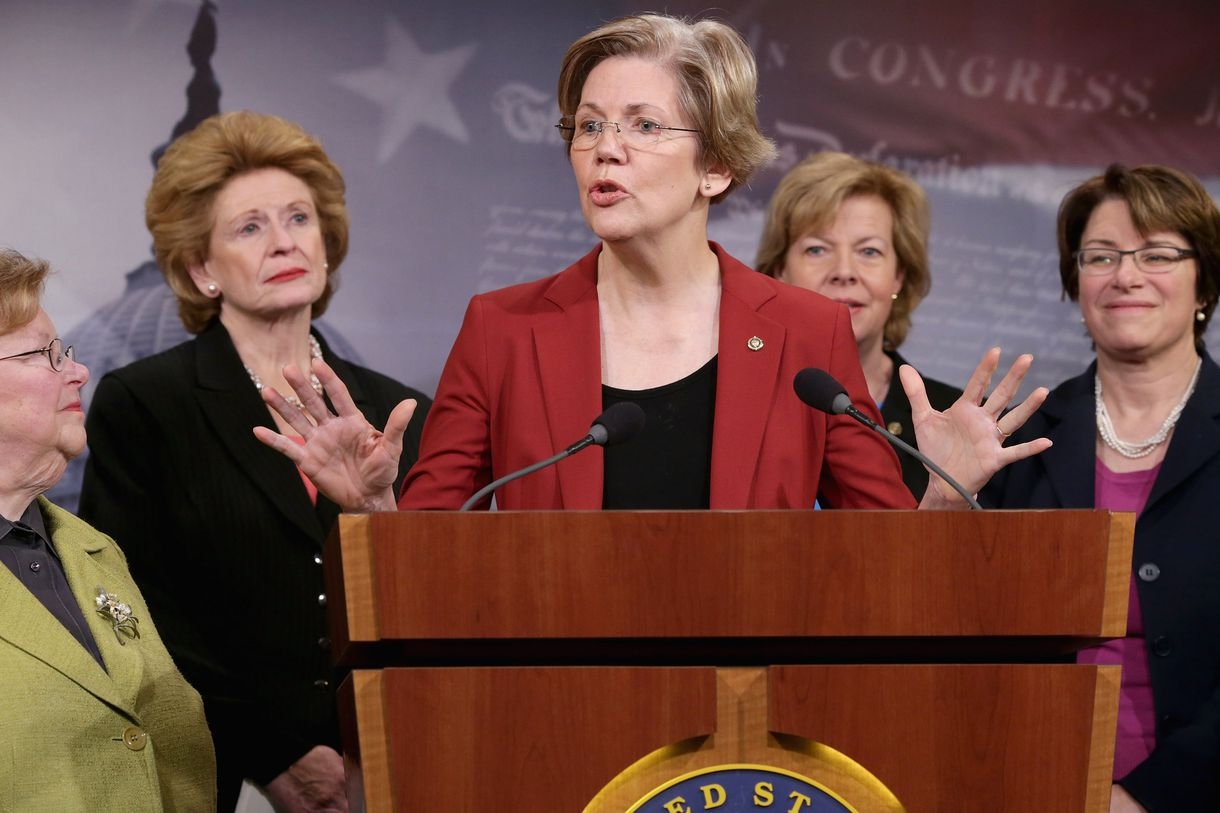 In her first official campaign swing through Iowa, Sen. Elizabeth Warren is already heading off questions about her claims of Native American ancestry.

At an event in Sioux City on Saturday morning, an audience member confronted the Massachusetts Democrat, asking why she decided to release the results of her DNA test proving her Native American heritage, even as it gave President Donald Trump “more fodder to be a bully?”

”My decision was to put it all out there,” Warren said.

For the full story, visit Vox.com/News.