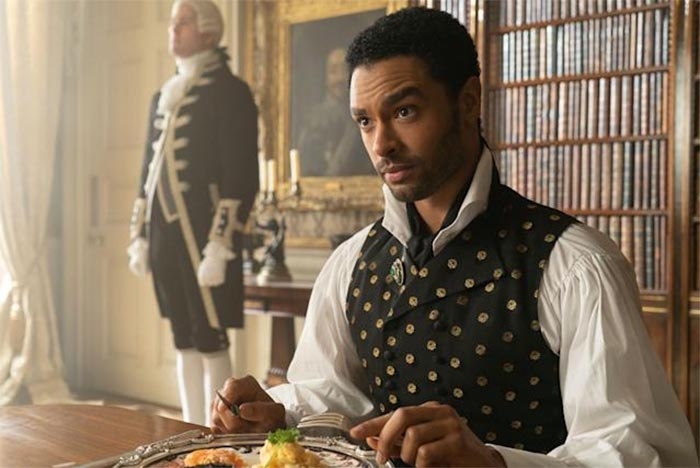 Both shows were trailed by Disney+’s inaugural Marvel show “Wandavision,” earning 23 nods including best limited series, actress (Elizabeth Olsen) and actor (Paul Bettany). And Apple TV+’s “Ted Lasso,” starring Jason Sudeikis as a soccer coach transplanted to London, nabbed 20 nominations, the most for a freshman comedy series. The limited series categories are particularly stacked this year, with Netflix’s “The Queen’s Gambit,” HBO’s “I May Destroy You” and “Mare of Easttown” all picking up multiple nods.

Following last fall’s mostly virtual ceremony hosted by Jimmy Kimmel amid the COVID-19 pandemic, the Emmys will return for an in-person show on Sept. 19 on CBS (8 EDT/PDT). Cedric the Entertainer will emcee the event, which will air live from Los Angeles’ Microsoft Theater.