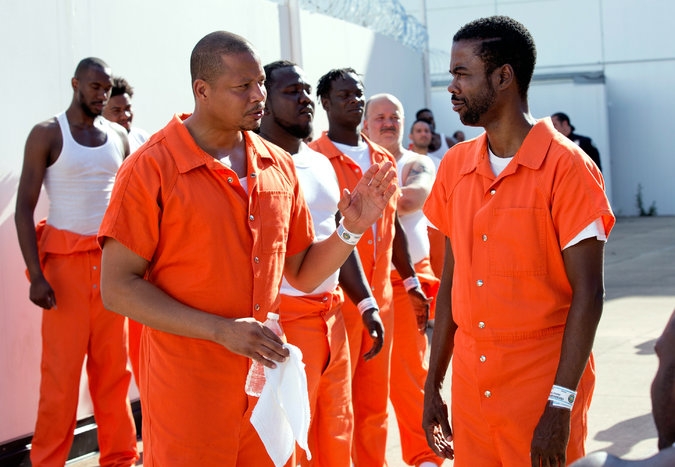 If your TV show is called “Empire,” there is no such thing as too much.

Every episode from the first season of the hit Fox series was bursting with plot twists, meme-ready dialogue, and big-name guest stars like Snoop Dogg, Mary J. Blige, Gladys Knight and Cuba Gooding Jr. (as a character named Puma!).

Season 2, which starts Sept. 23, looks to be no different. And given the success (critically and ratings-wise) of the first season, it’s no surprise interest is high for cameo roles. With eight more episodes than its abbreviated winter run, “Empire” will surround its main characters — the three sons, the ex-con mother and the monstrous father of the family that runs the Empire record label — with an ocean of famous faces.

For the complete story, visit TheNewYorktimes.com/Television.