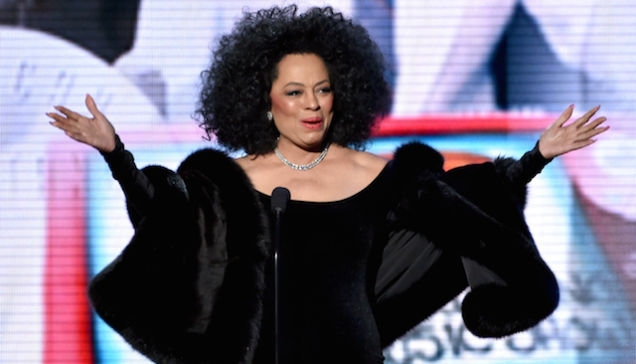 Empire’s hard-nosed Cookie needs to watch out – Diana Ross could be set to take her on in the next season of the hip hop drama.

Empire creator Lee Daniels said he wants to cast the music diva in the role of a mother in the next series of the show, which has been dubbed the “black Dynasty”.

For the complete article, visit TheIndependent?ArtsandEntertainment/TVNews.