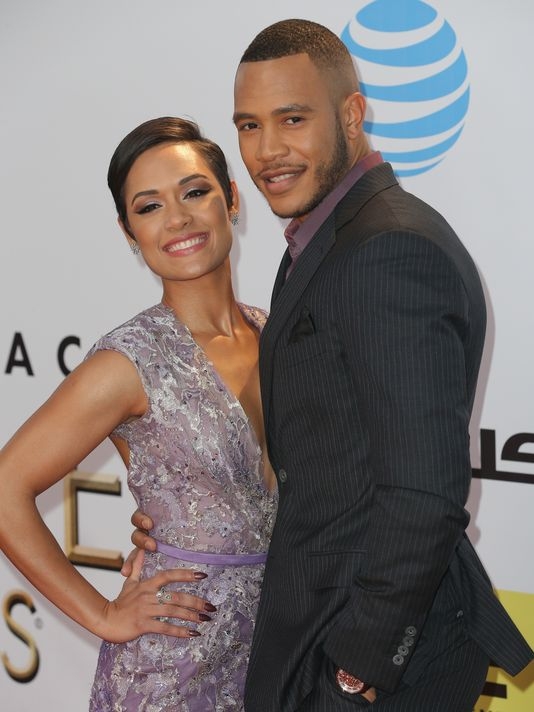 There’s more to the Fox music drama series Empire than hostility, competition and crisis. Love has bloomed on set, and one couple has sealed the deal.

Trai Byers, 32, who plays Andre Lyon, and Grace Gealey, 31, who plays Anika, aka Boo Boo Kitty, have confirmed reports that they are married. His character is Cookie’s (Taraji P. Henson’s) eldest son, and her business executive character has been one of Cookie’s major rivals on the show.