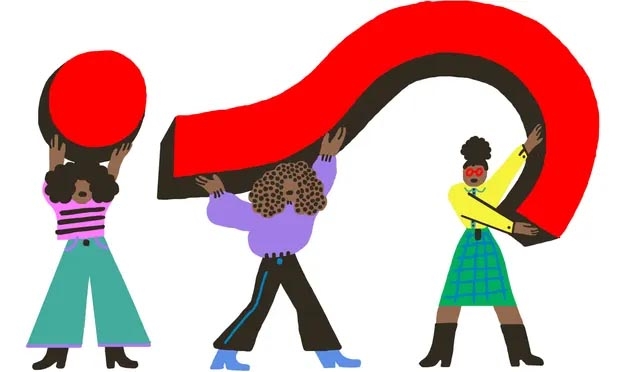 After a summer of protests calling to defund the police, protect Black lives, and end systemic racism, many workplaces have publicly acknowledged the need to do better by their Black employees. But progress can be slow: In the months after the George Floyd protests, Black women have taken to social media to call out being asked to do unpaid work or serve as an encyclopedia on racial justice for their inquisitive non-Black co-workers.

For Black women, the experience of being underappreciated or undervalued despite being asked to take on more work is hardly exclusive to the workplace; politically speaking, Black women make up a powerful voting bloc that is often overlooked, despite consistent rates of high voter turnout. They also tend to vote Democrat – a national exit poll found that 91% of Black women voters cast their ballot for Joe Biden, more than any other demographic.

And yet Black women often do not get credit for the (paid and unpaid) work they do, and are met instead with demands for more participation, whether it’s civically or in the workplace. Following this summer of protests, Black employees of all genders have been asked to spearhead diversity, equity and inclusion (DEI) efforts at work. Sometimes, as the New York Times reports, Black employees are asked to do this despite the fact that anti-racist education is not their area of expertise. When companies ask their Black workers to lead such efforts – without offering them some kind of compensation or considering whether or not their employees feel like they can really say no – bosses risk replicating the same racist and unfair power structures that they wish to eradicate within their organizations.

This summer served as a point of reflection for many Black women: who is asked to step up at work, and who gets compensated for it? The Guardian spoke to three Black women about their experiences being undervalued at work, despite their expertise being sought out more than ever.

For the full story, visit TheGuardian.com/US/News.