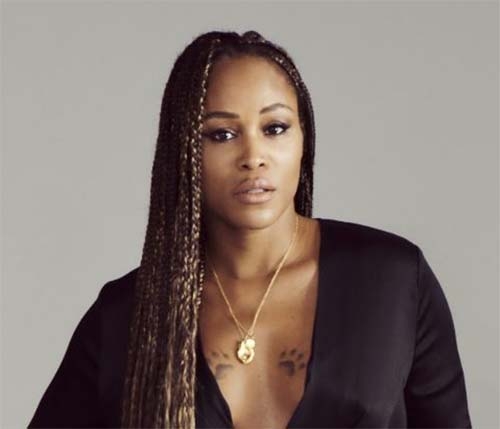 Eve is set to play a leading role in the ABC drama pilot “Queens,” Variety has learned.

The pilot is about four estranged and out-of-touch women in their 40s who reunite for a chance to recapture their fame and regain the swagger they had as the Nasty Bitches – their ’90s group that made them legends in the hip-hop world.