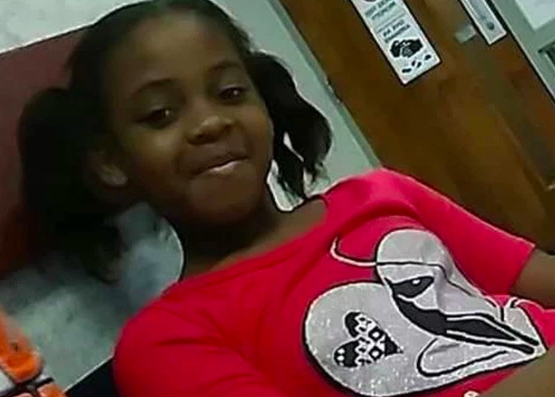 On Monday, McKenzie Adams, a “bubbly” 9-year-old fourth-grader from Linden, Alabama, took her own life, hanging herself in her grandmother’s home, reports CBS affiliate WIAT. Her family says the suicide came after McKenzie endured months of racist bullying and taunts.

McKenzie’s mother and grandmother said that they complained to the State Board of Education about the cruel taunts the little girl was forced to endure at U.S. Jones Elementary School, most of which they said centered around her friendship with a boy.

“She was being bullied the entire school year, with words such as ‘kill yourself,’ ‘you think you’re white because you ride with that white boy,’ ‘you ugly,’ ‘Black b-tch,’ ‘just die’,” her Aunt, Eddwina Harris said.

However, school officials are disputing the family’s claims of bullying, saying that there was no record of any reports of bullying by McKenzie or her family.