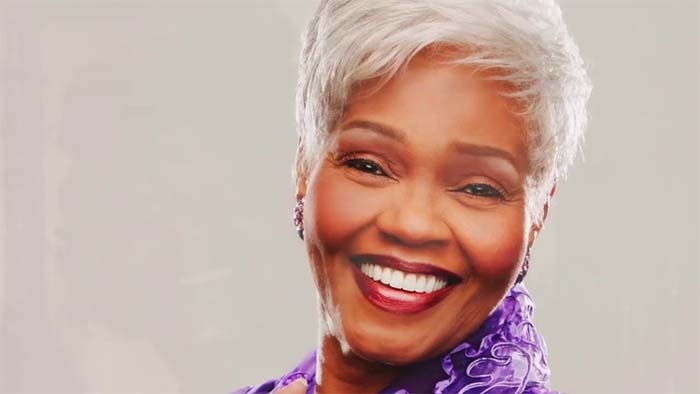 The 84 year old gospel music matriarch talks about her faith, raising her musical children, her famous family’s holiday pandemic plans, and the pending arrival of her 13th great-grandchild!

Fans of the Winans family can only imagine how they typically spend the holidays. Can you imagine the music in that house?

With such a strong faith base, one can envision the 10 siblings gathered around a piano, singing contemporary gospel classics like “The Question Is” or “Lost Without You,” or traditional hymns like they learned growing up in Detroit. In my mind’s eye, their mother, Delores “Mom” Winans, is at the fore, keeping it all on pitch and in key!

As this writer has wondered for years about the “behind the scenes” of a Winans family holiday gathering, I decided to call the matriarch herself and ask her about how her family is spending the holidays this year.

“They want to come get me and bring me down to Nashville for Christmas,” Mom Winans, 84 EXCLUSIVELY told me of her children’s holiday hopes, by phone from her home in Detroit. “But with COVID numbers being what they are, I may just stick around here. We certainly don’t want to do anything to bring it on.”

“Even though we’re trusting in the Lord and He said that He would watch over us, we still have to do our part and not act like [the virus] is not out there, [and] not tempt the Lord. We probably better stick close to home and do something virtually.”

With such a large family, that type of gathering will be an adjustment for the musical clan.

“They usually all get together and see who can out cook each other,” Winans laughed. “I’m out of it now. I told them they can cook everything, but they still like me to make the potato pies, the lemon pies…so I’ll do that. But I’ll let them make the rest of the food! Maybe we’ll have a contest and see who has the best looking food!”

Winans’ description of her family’s holiday cooking matches those of many families during the holidays. But with her brood, there’s a distinct difference. While they’re all cooking, they’re probably employing some of the greatest voices the world has ever known.

That’s right: all 10 of Mom Winans’ children are musical, having made their mark in gospel, R & B, pop, and jazz. 1981 brought us the landmark album Introducing The Winans, and we’ve been blessed by the clan ever since. Subsequent generations are following in their footsteps, with Winans’ granddaughter Deborah Joy Winans having just wrapped up a successful stint as Charity Greenleaf on OWN.

At one point, even Mom Winans and her husband, David “Pop” Winans, enjoyed successful recording careers!

“My husband and I got married at a very young age,” Winans remembered. “I was 17 and still in high school, and he was 19. For awhile, I thought I was going to be a nurse, but after finding out what that was all about, I decided that that wasn’t for me!”

“I did get into the business world a little, but I never really had dreams of a career. I really thought that I wanted to be a housewife and a mother — but I thought that maybe I would have two children — not 10!”

Winans laughed heartily with that revelation, much as she probably laughed upon hearing of the pending arrival of each of her 10 children, including The Winans (twins Marvin and Carvin, Michael, and Ronald), BeBe & CeCe, Angie & Debbie, and Daniel Winans. They were all fairly young when she and her husband realized that their kids had special gifts. 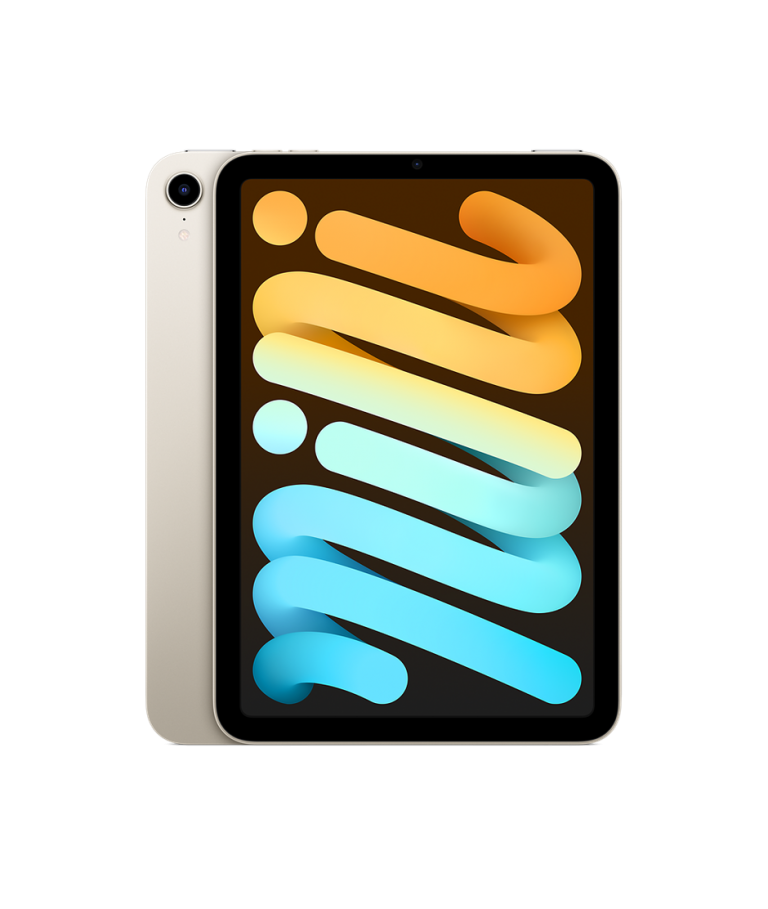