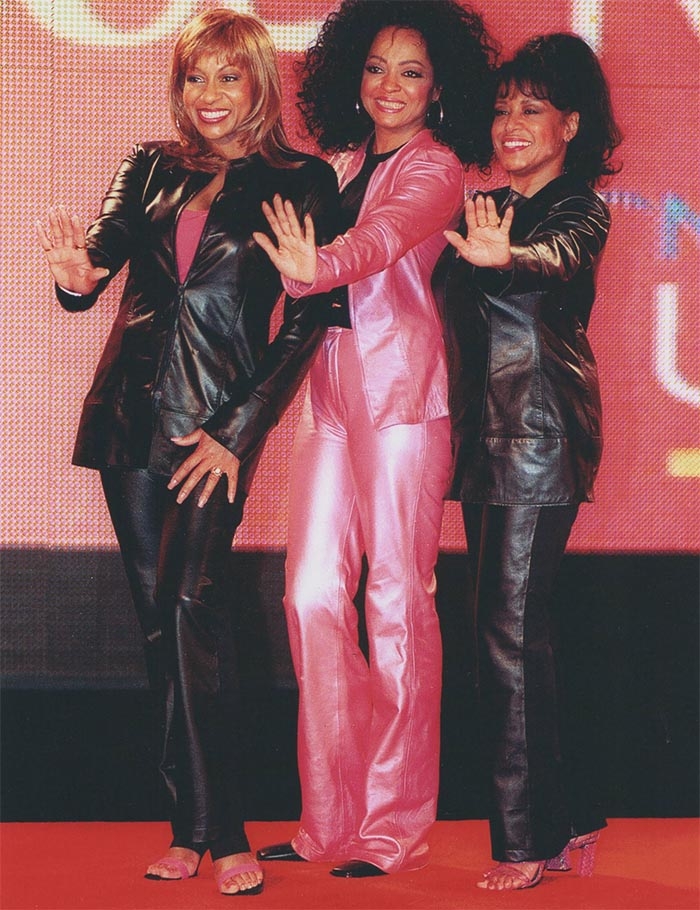 It’s been 20 years since the incomparable Diana Ross announced her Return To Love tour with the equally incredible Scherrie Payne and Lynda Lawrence, two Supremes who had joined the group after Ross launched her solo career in 1970. The trio promised to revisit all of the amazing music of Motown’s most successful group, during a tour that was to have included all of the women who had been…well, supreme.

Founding member Mary Wilson opted out of the tour, as did Cindy Birdsong, who had replaced founder Florence Ballard in 1967. But in typical Ross fashion, there was absolutely no mountain high enough to keep the diva — and the iconic music — from Motown fans, so Lawrence, Payne, and Ross hit the road.

The Return To Love tour opened in Philadelphia on June 14, 2000 and was scheduled to play in 30 cities before wrapping up in Las Vegas, but it wasn’t to be. The tour was cancelled by mid-summer, leaving Ross & The Supremes bruised. Many faithful fans, stateside and across the globe, lost an opportunity to see a phenomenal, nostalgic show.

Predictably, the Return To Love tour was a showcase for the incomparable Ross, but it was also a chance to see Payne and Lawrence shine. During one segment of their Detroit stop, this writer worried that Ross might be upstaged by her sterling Supremes! And the onstage chemistry between the three divas was a joy to experience.

Ross didn’t return calls for comment for this feature, but as any Supreme would have Ross’ back, Lawrence and Payne did! They were as warm and giving by phone as they have always been on stage, and they graciously agreed to give us a glimpse behind the curtain of one of the century’s greatest, albeit shortest, tours.

Read MPC’s full feature, and hear from Supremes members Lawrence and Payne about what it was like working with Ross, how and why Supremes founding member Mary Wilson “missed the boat,” and how Michael Jackson’s sister La Toya almost became a Supreme!