Bobbi Kristina Brown remains on life support after being found unconscious in a bathtub – were drugs involved? Subscribe now to get instant access to the troubling new details.

It wasn’t the news that Bobbi Kristina Brown’s family wanted to hear.

On Wednesday, four days after the 21-year-old was found unresponsive in her home, a doctor told her family that nothing more could be done. “Everyone is coming to the hospital to say goodbye,” says a family member.

For the complete story, visit People.com. 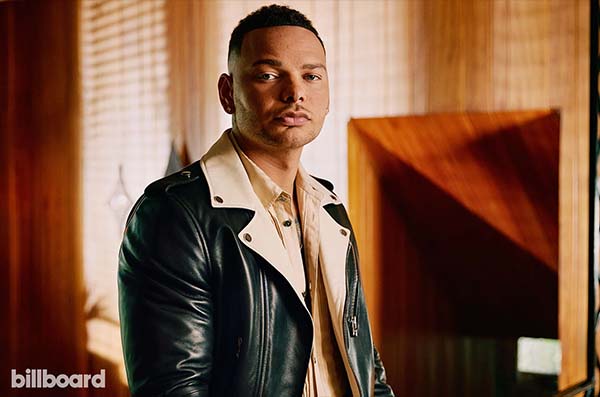