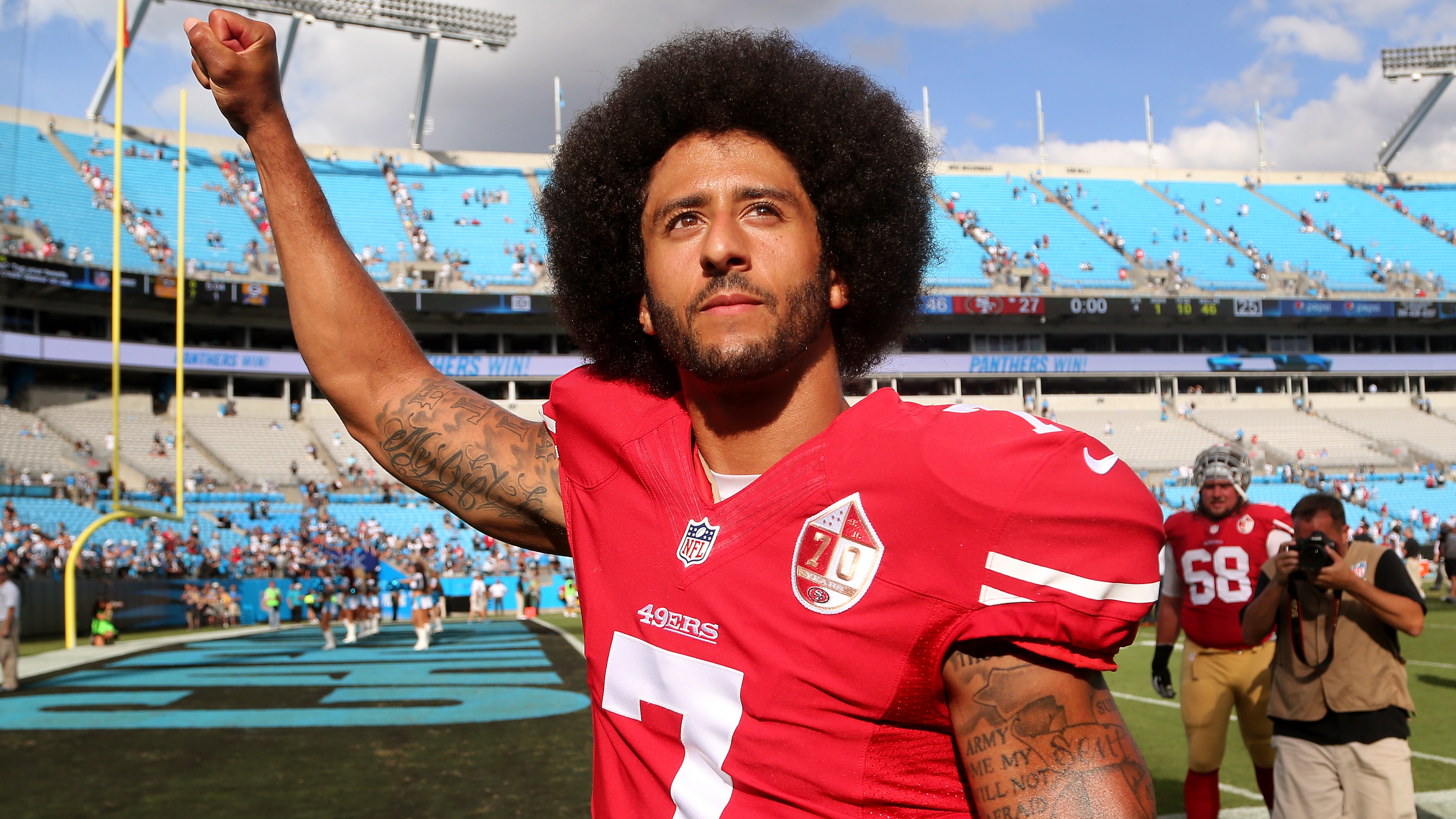 Since last year’s NFL preseason, when Colin Kaepernick sparked debate throughout the country by not standing during the national anthem, the former San Francisco 49ers quarterback has become a polarizing figure.

Some appreciate his outspoken approach to bring attention to social justice, and others view his actions as unpatriotic. While the 6-foot-4, 225-pound quarterback has started 51 games in the past four seasons, critics also argue he has been inconsistent since the Ravens beat him in the 2013 Super Bowl.

When the Ravens opened training camp Thursday without quarterback Joe Flacco (back), coach John Harbaugh created a local dynamic to that conversation by saying he’d been in touch with Kaepernick throughout the summer and wouldn’t rule out the team signing him.

For the complete story, visit TheBaltimoreSun.com/Sports/Ravens.