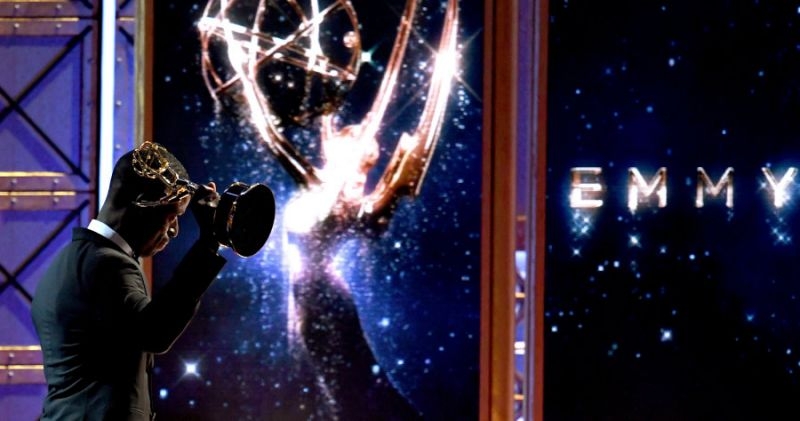 “This Is Us” star Sterling K. Brown</a> got to finish his Emmy Awards speech backstage, but fans were angry that he was cut off on the live show.

Sterling won the Emmy for Outstanding Lead Actor in a Drama Series, as the first black actor to win the award since Andre Braugher in 1998. His speech referenced the previous winners from “Breaking Bad,” “Mad Men,” and “Homicide: Life on the Street,” and he thanked his “This Is Us” co-stars before loud music started to play him off. He continued to speak on stage through the music, but the camera panned away and the sound was cut.

Fans thought the move was in poor taste, especially since they felt that Nicole Kidman was allowed to speak for much longer when she won for “Big Little Lies.”

For the full story, visit Yahoo.com/Entertainment. 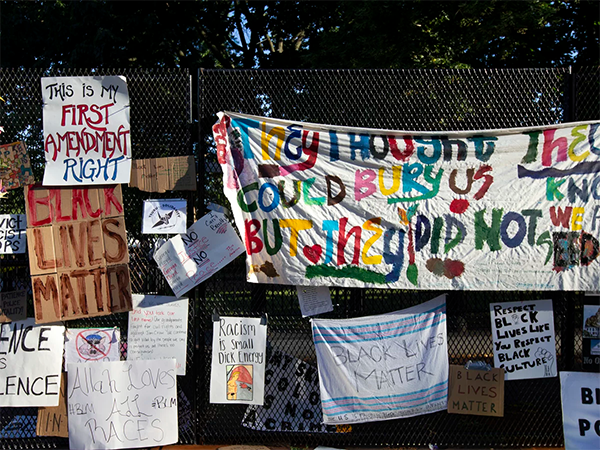