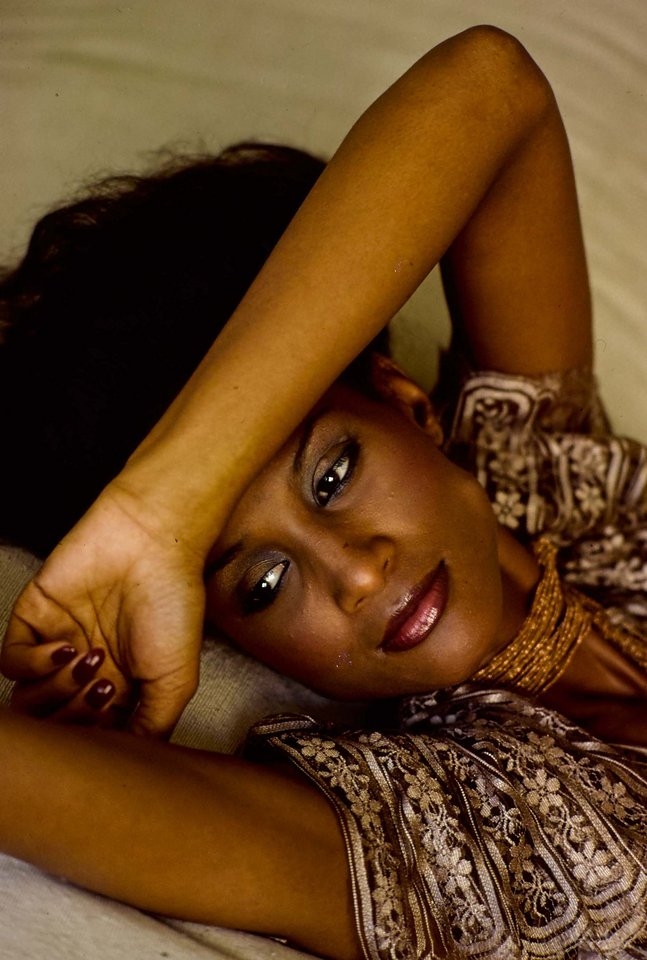 Though countless shows are dubbed “major,” and nearly every model is lauded as the next big thing, true game-changing fashion moments are few and far between. Shifts significant enough to challenge the status quo don’t come around often, but in 1974, when Beverly Johnson appeared on the cover of Vogue, it was a landmark moment. It had taken more than eight decades, but finally a person of color was fronting the world’s foremost fashion magazine. The portrait, by Francesco Scavullo, didn’t shy away from Johnson’s blackness or depict her as an “other.” Instead, it presented a vision of elegant beauty that was relatable and real and totally of her era.

After her groundbreaking cover, Johnson used her celebrity to champion civil rights causes and open doors for other black models. In the years since, she’s become an actress, entrepreneur, and author, but Johnson can still pose with the best of them. Though she would later go on to grace Vogue’s cover three more times, Johnson’s historic first earned her a place in history and gave modeling one of its biggest stars. Take a look back at the many times Johnson appeared in Vogue’s pages and how her iconic images have stood the test of time.

For the complete story, visit Vogue.com/Fashion.