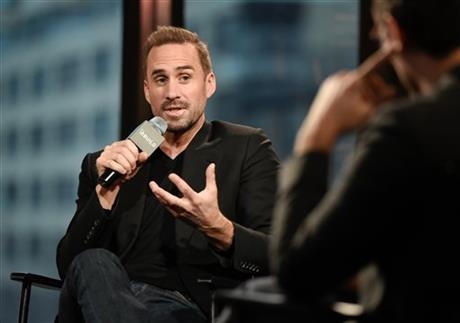 Joseph Fiennes is defending himself in the wake of criticism after being cast as Michael Jackson in an upcoming half-hour TV special, acknowledging the topic is “sensitive” but never intending it to be divisive.

The white actor will play the King of Pop in the upcoming Sky Arts comedy “Elizabeth, Michael, and Marlon,” which tells the story of a road trip taken by Jackson, Marlon Brando and Elizabeth Taylor as they flee New York City after the Sept. 11, 2001, terror attacks.

“I deal in imagination, so I don’t think imagination should have rules stamped on them,” Fiennes told The Associated Press on Wednesday. “If it promotes stereotyping, then it’s wrong. I made a distinction that the Jackson project doesn’t do that.”

For the rest of the story, visit AP: The Big Story.