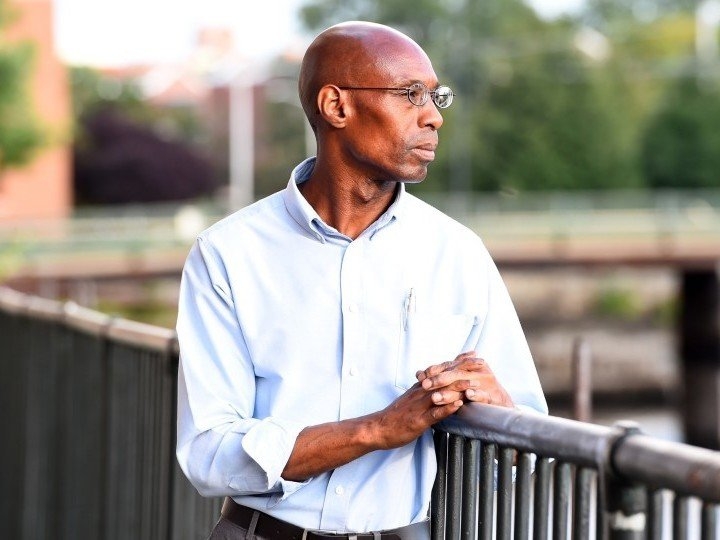 Fred Clay, who was wrongfully convicted of murder and spent almost 38 years in Massachusetts prisons, will receive a $1 million settlement from the state, the highest amount allowed under a new state law.

The settlement with the Massachusetts Attorney General was finalized Tuesday in Suffolk Superior Court, the same courthouse where Clay’s conviction was vacated in 2017 and his freedom granted at age 53.

“It is a great day for justice and it is a great day for Mr. Clay,” said Jeffrey Harris, one of Clay’s attorneys who sued the state in June for compensation. “The Commonwealth was willing to pay the full million dollars that’s available under the law and it does appear that in this case, the law worked the way it was supposed to.”