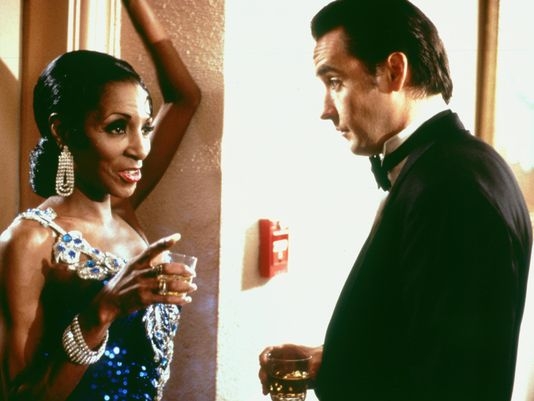 The Lady Chablis, the transgender performer who became an unlikely celebrity for her role in the 1994 best-seller Midnight in the Garden of Good and Evil, died Thursday in Savannah. She was 59.

Chablis’ sister, Cynthia Ponder, confirmed she died at Candler Hospital. A close friend, Cale Hall, said Chablis died from pneumonia and had been in the hospital for the past month.

A modern, nonfiction murder-and-mischief take on Southern Gothic storytelling, author John Berendt’s Midnight thrust Savannah into the pop-culture spotlight. And the sassy, blunt-spoken Chablis rode the book’s popularity to a level of fame that was rare for transgender performers at the time.