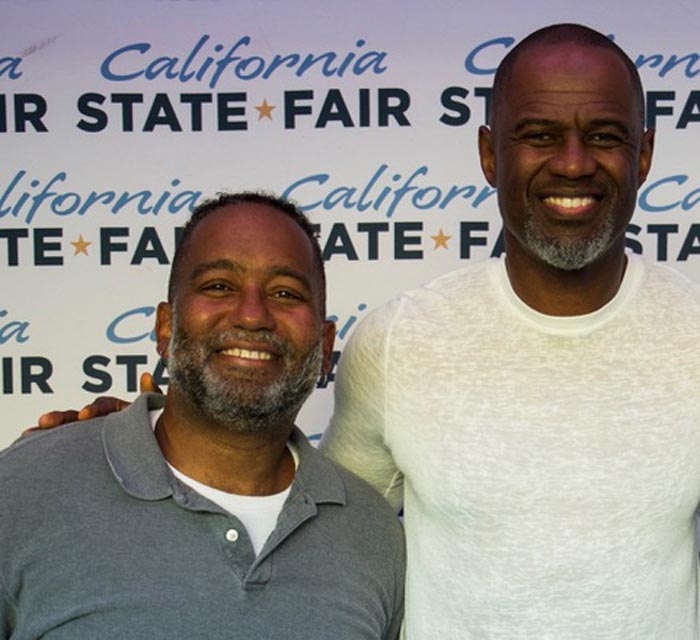 As a Sacramento transplant, I don’t take the California State Fair for granted.  My home state of Michigan lost their state fair a few years ago, and while there’s an attempt to resurrect it, this year’s event appears to be a shadow of what it was when I was a kid.

After moving to the west coast, I was delighted to see that California had an incredible, full-scale, annual state fair.  In addition to the livestock, the rides, the weekend fireworks, and the general good vibes that the Fair brings, the event’s concert schedule is always a highlight of the summer.  I had to miss Sheila E’s opening concert, but Brian McKnight was incredible Wednesday night, and I’m looking forward to Sister Sledge and other acts this year.  As always, admission to all concerts is free with admission to the fair.

But please, please let’s not get it twisted:  the food is a glorious highlight to the California State Fair every year.  A couple of years ago, I was practically tethered to the “bacon wrapped” booth, and last year Deep Fried Twinkie and I had a torrid affair.  But I’ve moved on from her this year, and I have got to tell you about the corn booth that’s just across from the main concert stage.

Well, the booth itself is nothing to speak of, but the corn therein in a gift from God.

As good as Brian McKnight was Wednesday night, I may owe him an apology.  For a least a part of his exceptional 60 minute set, both my focus and face were buried in a generous cup of corn smothered in butter & mayo and topped with crushed Flamin’ Hot Cheetos.  For those few heavenly minutes, I couldn’t have cared less about McKnight, “Back At One,” or anything else he was singing. 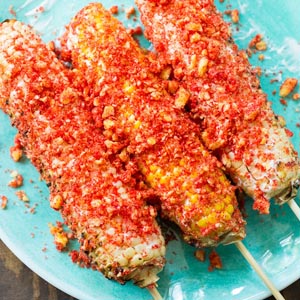 This is how good the corn is:  I had my first cup Wednesday night with Brian McKnight.  No, I didn’t share it with him — there wasn’t enough to go around — and I went back for more corn Thursday afternoon for lunch.

That’s right:  I drove back to Cal Expo, parked, and paid to get back into the fair for a single cup of corn topped with Flamin’. Hot. Cheetos.

Trust me:  it’s worth the trip.

Look to the Sac Cultural Hub for more updates during the Fair.  You know you can count on us.

I’ve heard the Dole Whip has made people speak in tongues.  Sounds like a lunch date for tomorrow!

Get info on this year’s California State Fair at castatefair.org.

Get info on freelancer Michael P Coleman at michaelpcoleman.com or on Twitter: @ColemanMichaelP. 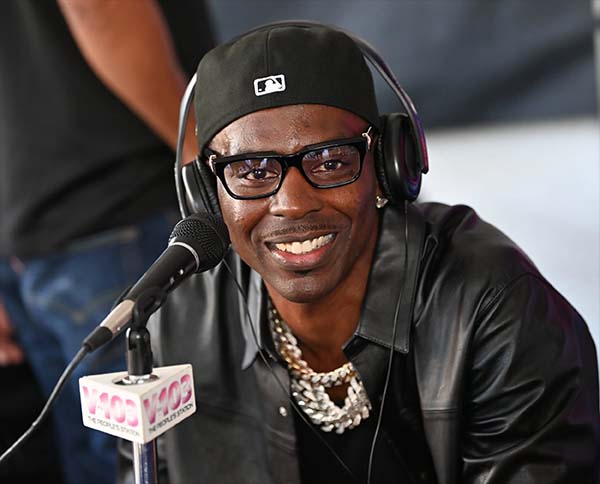