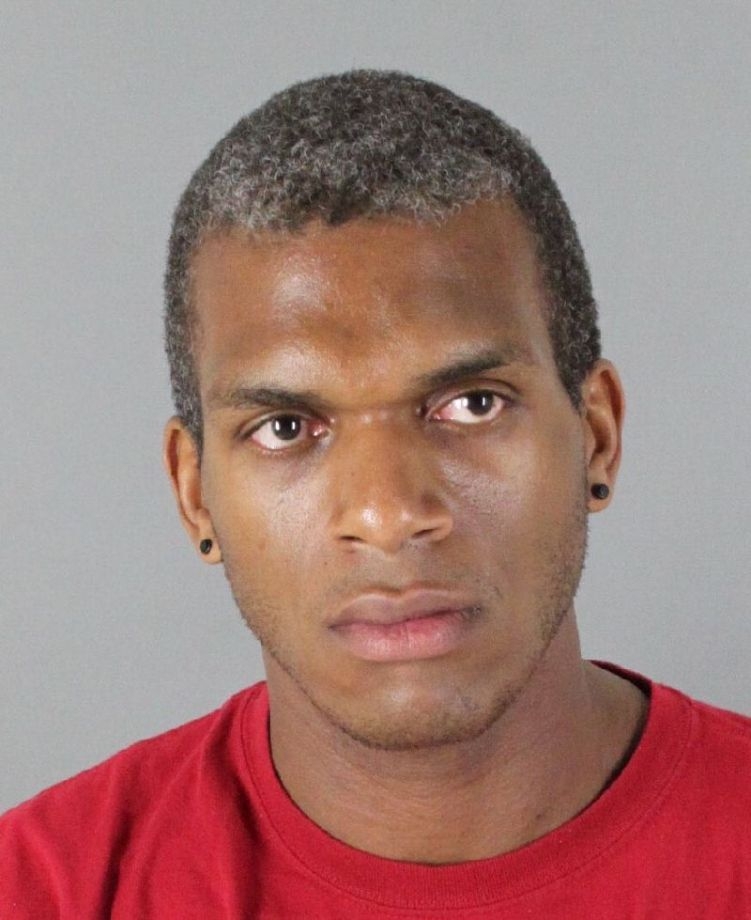 Former 49ers and Raiders offensive lineman Kwame Harris was arrested Sunday night in San Francisco after police said he was involved in two hit-and-run collisions while on drugs, fell asleep in a running vehicle and tried to bite the hand of a responding officer.

The incident began when officers on patrol were flagged down near 14th Street and South Van Ness Avenue around 7:30 p.m. and told of a man in a car needing assistance, said Officer Grace Gatpandan, a police spokeswoman. She said they found Harris, 33, of San Francisco, asleep in a vehicle parked halfway into a chained-off driveway.

Medics called to the scene determined Harris was high, Gatpandan said. He was arrested on suspicion of driving under the influence, aggravated assault on an officer, hit-and-run and resisting officers.

For the complete story, visit SFGate.com/Crime.