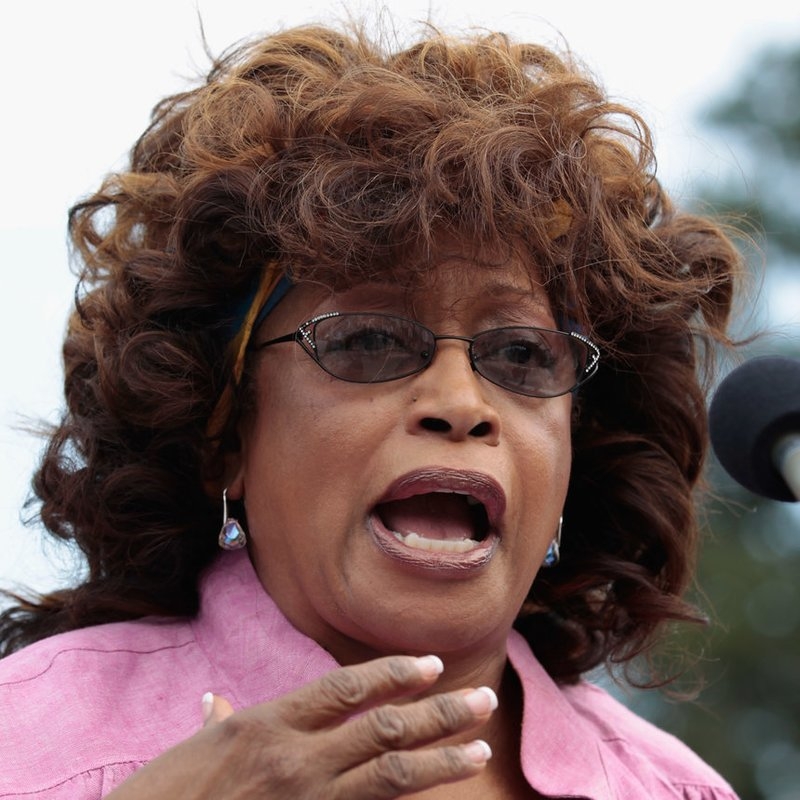 Former Florida Congresswoman Corrine Brown is facing dire consequences for her role in a reported scam that prosecutors say cheated thousands of people out of money they thought they’d donated to charity.

The 71-year-old representative plead not guilty to 18 counts of criminal charges, including mail fraud, wire fraud and falsifying tax returns, in connection with an operation prosecutors say resulted in Brown using over $300,000 of more than $833,000 in charity funds collected through the One Door For Education organization for personal expenses. According to Politico, investigators found that the money was funneled to Brown’s personal bank account and also used to fund lavish extra curricular activities that included the purchase of NFL tickets and concert tickets.