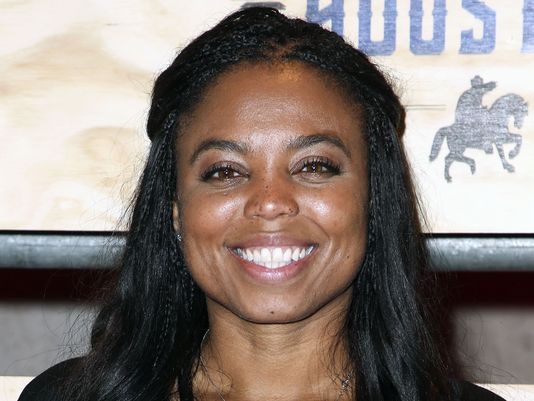 Hill, 42, left ESPN in August after nearly 12 years with the company, most recently as a columnist for The Undefeated, a web site that focuses on racial and cultural issues related to sports. She has become one of the most well-known figures in sports media in recent years due to her willingness to wade into politics, drawing praise from some and criticism from others — the president of the United States among them.

For the full story, visit USAToday.com/Sports.