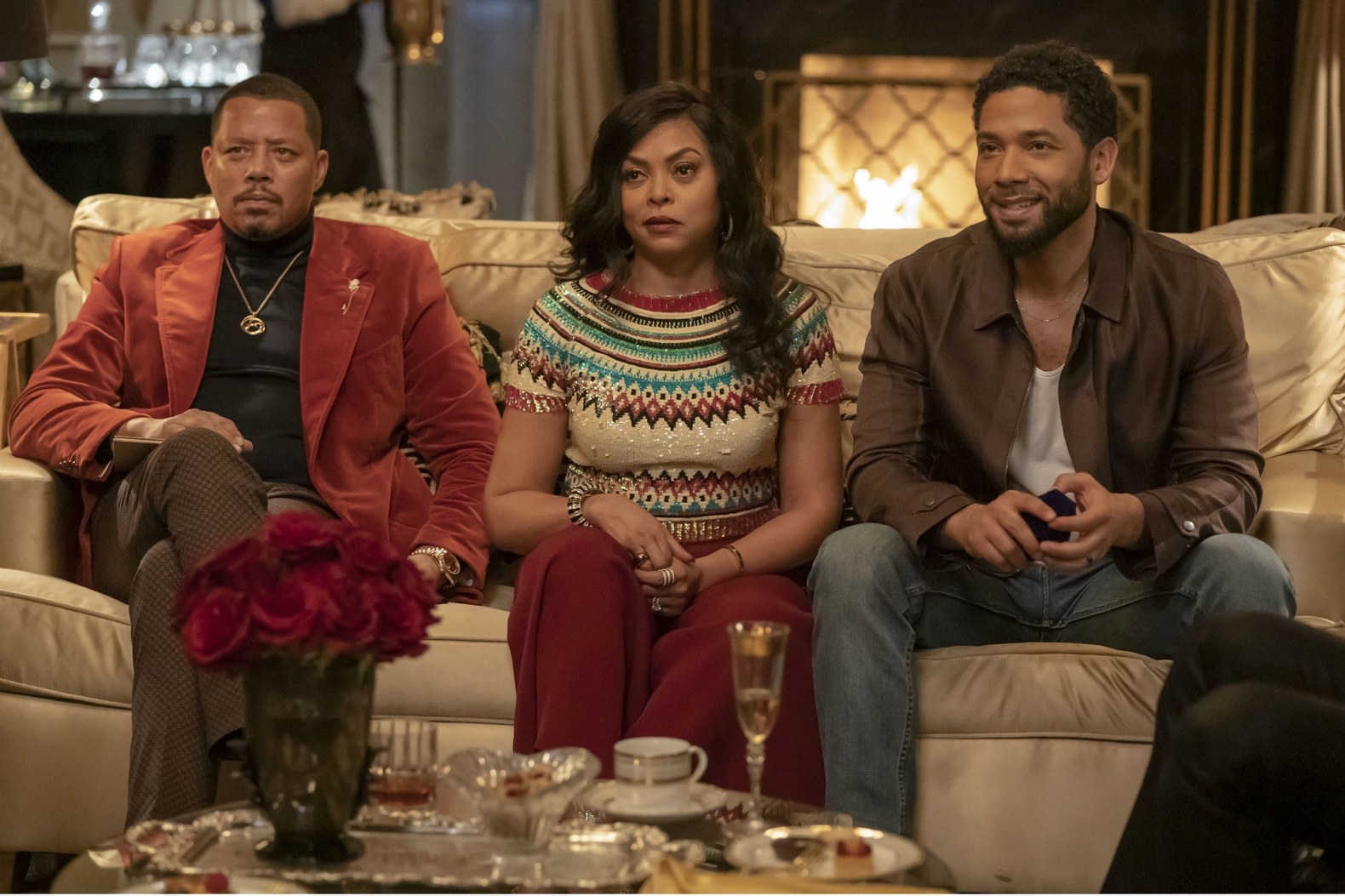 Empire will officially come to an end at Fox next year with its sixth season, the network announced Monday. The music drama has been battling dropping ratings—as well as scandal, thanks to the ire surrounding embattled (former?) star Jussie Smollett. During a conference call with reporters Monday morning, Fox execs stumbled to avoid definitively answering questions regarding Smollett. The actor’s option to reappear on the series remains open, according to Fox Entertainment C.E.O. Charlie Collier—but “no plans” have been made for his return.

For the full stor, visit VanityFair.com/Hollywood.