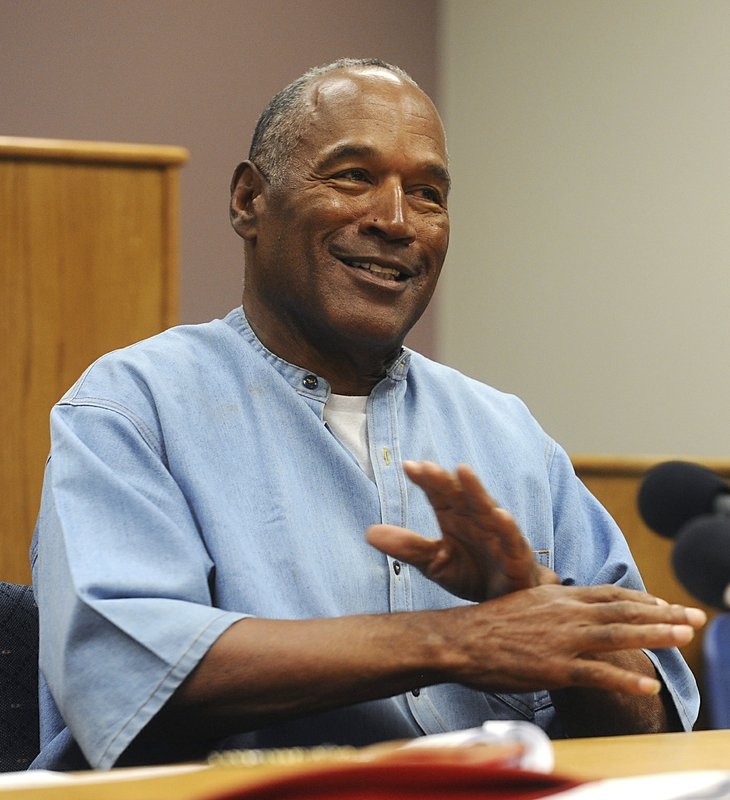 Fox TV is offering viewers a chance to go “inside” O.J. Simpson’s head when it airs a previously unseen 2006 interview in which he theorizes about what happened the night his ex-wife was murdered.

Airing Sunday, “O.J. Simpson: The Lost Confession?” will include the ex-football star’s fictionalized “confession” to the 1994 murder of ex-wife Nicole Brown Simpson and her friend, Ronald Goldman.

“This is him in his own words giving you a window into his psychology,” said Terence Wrong, the special’s executive producer. “He’s actually going to put you inside his head — his very complicated head — at various points.”

At the heart of the two-hour special is an on-camera interview Simpson gave to publisher Judith Regan 12 years ago as part of a promotional push for Simpson’s book “If I Did It.”