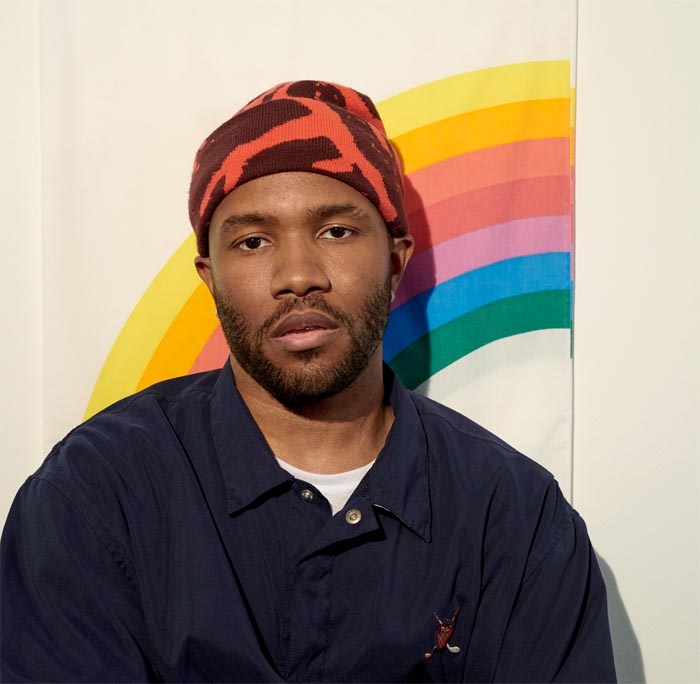 Intuition is a big word for Frank Ocean. It’s been a guiding star in his uncharted course to success. His trust in it has led to various awards, beloved albums, even a surprise magazine filled with two years of globetrotting adventures.

Believe it or not, intuition also told us that one day Frank Ocean’s path would cross our own. So when the opportunity arose to collaborate — on the cover story for our 10th issue, no less — we were, on some level, not surprised. We were, nevertheless, nervous, excited and well aware that we needed to create something special. Frank is one of those people who makes you want to be your best.

As Collier snapped her frames at a furious pace, we stood by trying to take it all in. At one point, Frank looked over and, for whatever reason, we responded with enthusiastic thumbs-up. A cheesy move, yes, but once we chatted a few days later for the interview, we quickly realized that Frank is not the kind of person looking for a slick performance from everyone he encounters. He was thoughtful, open and earnest. It was a delight getting answers to the questions we’ve wanted to ask him for years.

For the full story, visit GayLetter.com/Magazine.