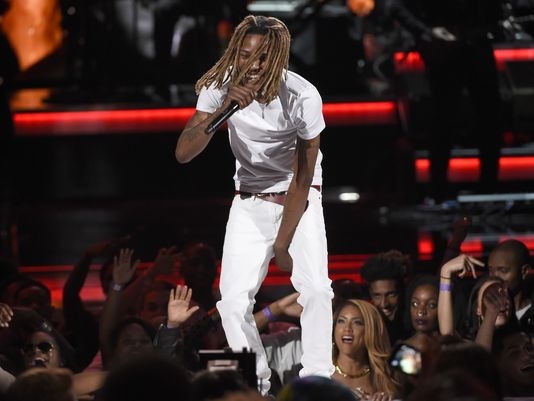 Future takes the No. 1 spot on the Billboard albums chart this week, ashis DS2 more than doubles the total of his previous best sales week.

The hip-hop star’s third album sold 121,000 copies in its first, according to Nielsen Music, easily giving him the chart’s top spot. It’s his first No. 1, according to Billboard.