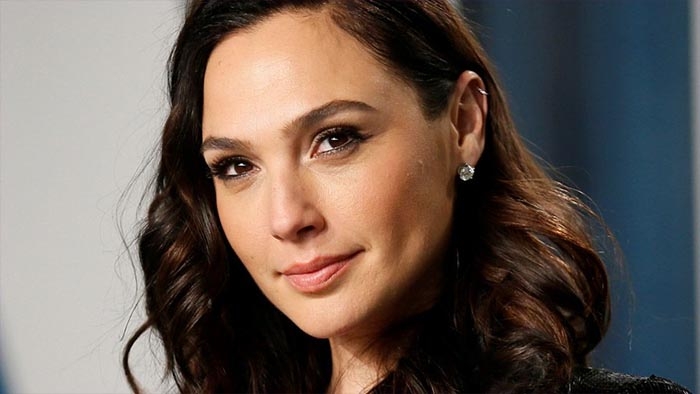 Critics say an Arab or African actress should play the ancient Egyptian queen.

“First of all if you want to be true to the facts then Cleopatra was Macedonian,” the Wonder Woman actress told BBC Arabic’s Sam Asi.

“We were looking for a Macedonian actress that could fit Cleopatra. She wasn’t there, and I was very passionate about Cleopatra.”

Controversy erupted in October after Gadot announced that she would star in and co-produce the film. The Guardian’s Hanna Flint called it “a backwards step for Hollywood representation”, while director Lexi Alexander said a black actress should be cast, citing a reconstruction of Cleopatra’s face. 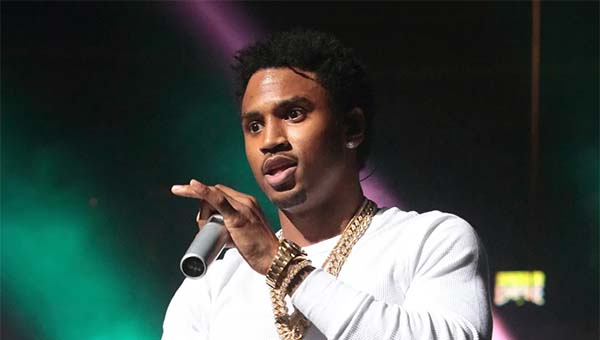